7 reasons why January needn't be a terrible month for music

Asked by NME in 1999 for his New Year's resolutions, The Fall's Mark E. Smith including the following on his list: "Start reminding music industry to start work before February."

And it's true that January is a traditionally quiet month for music, or it always used to be. But dig a bit and you'll find plenty of musical distractions on offer, both by going out and staying in...

Some great artists are on tour

Okay, so January is when many music venues set time aside to fix leaks in their roofs, but scour the listings and you'll find plenty to force you to brave the weather and head out for a gig. Aside from all the stand-alone shows happening in venues in your hometown, Paramore are touring their brilliant 2017 album, After Laughter, beginning in Cardiff on Thursday 11 January; BBC Introducing favourites The Hunna are playing nine dates, finishing with two nights at Brixton Academy in London on 11/12 January; and right at the end of the month Lady Gaga's world tour comes to Birmingham, before continuing across Britain in February.

Plenty of big albums are coming out

January has increasingly become a clever month for artists to release albums, often ensuring more interest - and hopefully sales - than they might receive in busier months. It's hard to imagine in previous years that a star like Charlie Puth would have put out a record in deepest winter, but his follow-up to mega-selling Nine Track Mind, Voicenotes, is scheduled for January, as are albums by Craig David, Fall Out Boy and First Aid Kit. Liam Payne's hugely anticipated solo debut is more ambiguously pencilled in for release this month, but no date has been officially set. It could well be one that just arrives overnight, unexpected.

There are many music docs to catch up with on iPlayer 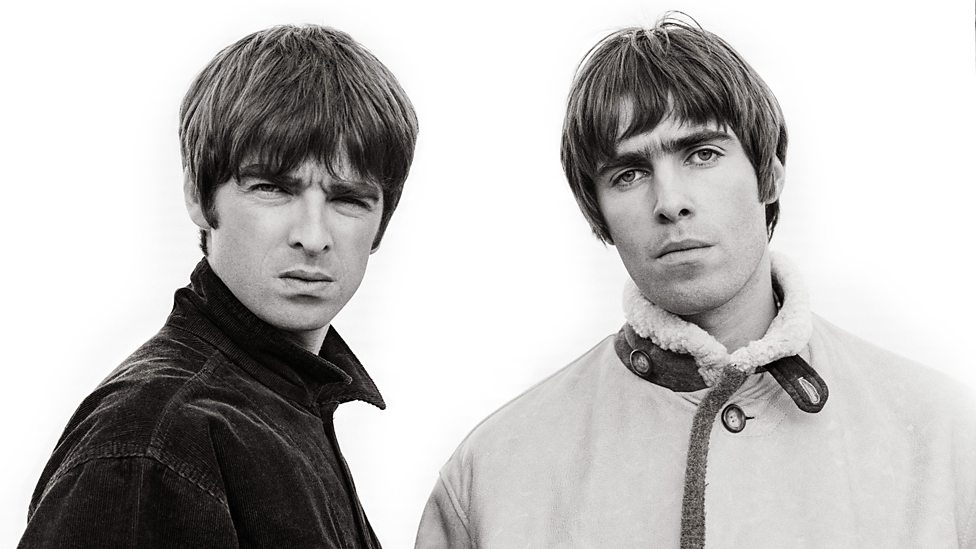 The award-winning, feature-length Oasis: Supersonic is the best film made about Oasis, bar none, and it's online until 28 January. We highly recommended it, along with Bruno Tonioli's fascinating and comprehensive look at a classic music film, Saturday Night Fever - The Ultimate Disco Movie (until 26 January), and The Story of Bohemian Rhapsody (until 1 February), a 2004 documentary about Queen's unorthodox smash hit from 1975.

BBC Sound of 2018 will introduce you to this year's stars

BBC Music Sound of 2018: The Longlist

The longlist was announced last year, but come next week the countdown begins, with the top five being revealed on Radio 1 from 8 January. The list, picked by music industry experts from across the world, is particularly intriguing and varied this year, featuring Nordic pop singer-songwriters (Finland's Alma and Norway's Sigrid), bashment from London (Not3s), sharp soul/RnB (Nilüfer Yanya, IAMDDB), multi-national, wonky indie-pop (Superorganism) and Korean-American deep house (Yaeji). Phew. Expect a kaleidoscopic, fabulous year for music ahead.

It's a good month for new music books

Ahead of performing at Prom 15: The Songs of Scott Walker (1967–70) last summer, Susanne Sundfør said of Scott: "His lyrics are brilliant." They're so good, in fact, that a book of them, Sundog, is being published on 11 January. On the same day, classical pianist James Rhodes - whose 2014 memoir, Instrumental, was an international best-seller - will publish his new book, Fire on All Sides, about embarking on a five-month world tour while suffering from depression and anxiety. Rave On: Global Adventures in Electronic Dance Music by Matthew Collin also looks like an intriguing read. It covers modern dance culture and works as a follow-up to his acclaimed 1997 book, Altered State: The Story of Ecstasy Culture and Acid House.

You could use the time to go deep on music podcasts

In late-November and throughout December, while you were no doubt out at Christmas parties, the second series of Mark Kermode's podcast about pop music in cinema, Celluloid Jukebox, aired, covering such topics as Concert Movies (above), Iconic Dance Sequences and Closing Credit Music. Listen quick, because they'll soon be off the iPlayer. We also recommend Tom Service's brilliant The Listening Service on Radio 3; Mark Goodier's two-part 2000 documentary on Bowie, Golden Years: The David Bowie Story, which 6 Music are re-broadcasting; and Queer as Punk, Jon Savage's exploration on the effect of LGBT+ culture on the early days of punk.

...or fly to the other side of the world for festival season?

Touring musicians, like cricketers, follow the sun around the world, and while the weather might be abysmal here, it certainly isn't in the Southern Hemisphere. Feel like dropping it all and hitting festival season south of the equator? Your options are numerous, but one of the biggest this month is Laneways, which features the likes of Wolf Alice, Mac DeMarco, The Internet and Loyle Carner playing in Singapore on 27 January, then New Zealand and four cities in Australia. We can but dream of going.