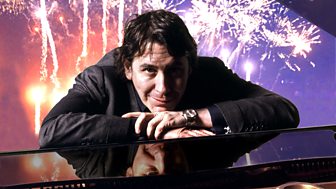 In 1993, the first ever Hootenanny was broadcast on the BBC. Since then, it’s become the go-to for anyone shunning New Year’s Eve club nights for an equally celebratory year-closer at home. As the 25th Annual Hootenanny prepares to take place, we’re taking a trip down memory lane to look back on some of the show’s many highlights.

Ed Sheeran doesn’t like to be pigeonholed. He’s penned tropical pop songs, Irish jigs, sentimental ballads, and he even has a James Bond theme in the locker. But in 2014 he subverted expectations with a part-reggae rendition of Stevie Wonder song Master Blaster (Jammin’), complete with Jools on the piano. He even ditched the traditional acoustic guitar for an electric model. Not what you’d expect from Ed, but he’s a master of the unexpected.

Ed’s back again for the 25th Hootenanny, and this time he promises a "surprising cover of a classic British rock song". Get your guessing hats on and prepare for something amazing.

2. Kirsty MacColl teams up with 1st Battalion of the Irish Guards (1995) 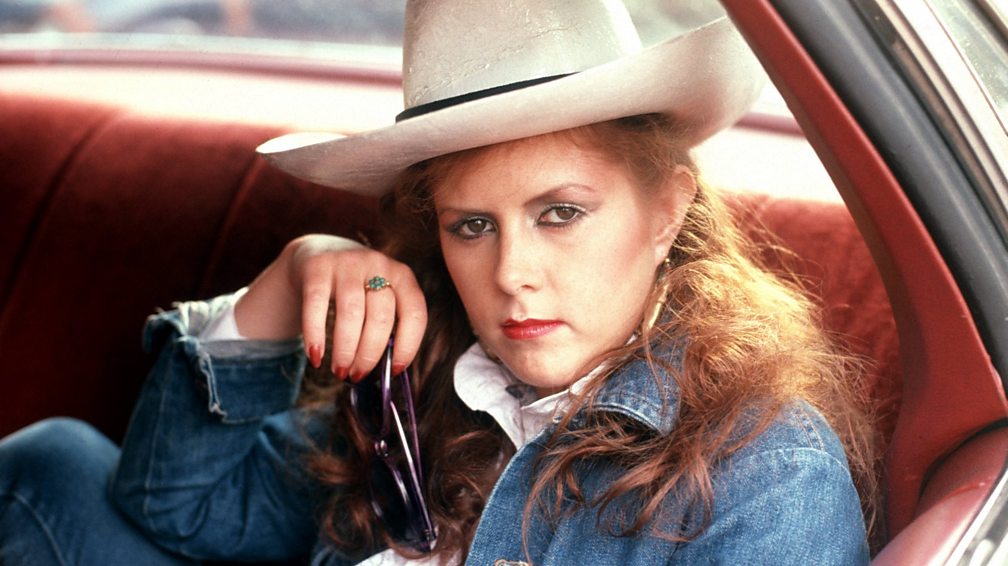 One of Hootenanny’s early highlights saw Kirsty MacColl performing alongside the 1st Battalion of the Irish Guards. Backed by an acoustic guitar, bagpipes and marching drums, her spellbinding version of Bette Midler’s Miss Otis Regrets is the sound of New Year’s Eve being captured in song. 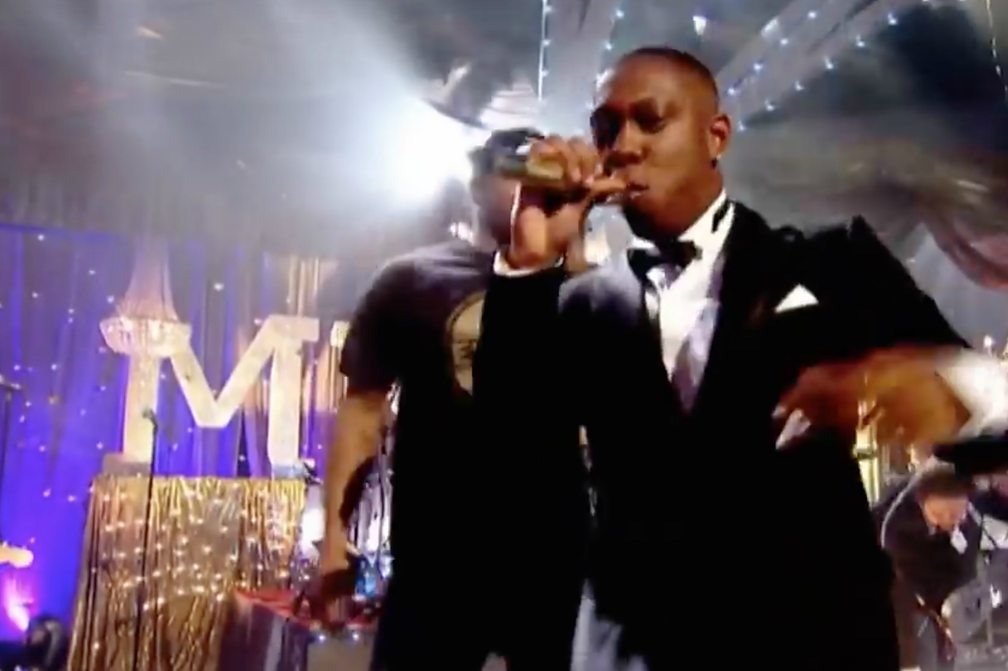 Today he's re-embracing his grime roots, but in the late 00s Dizzee Rascal was a bona fide pop sensation. The Bow, London-raised MC enjoyed his most successful year in 2009, scoring two No.1 singles with Holiday and Bonkers.

He saw in 2010 with an unforgettable Hootenanny performance, playing both of his chart-topping triumphs in a sharp tuxedo. And once he'd put the icing in 2009's cake, he played a masterful mash-up of 2004 track Stand Up Tall and Nirvana classic Smells Like Teen Spirit, with the likes of Paloma Faith and Dara Ó Briain watching on in the studio audience. This was Dizzee at his unstoppable best, capable of getting any NYE party started. 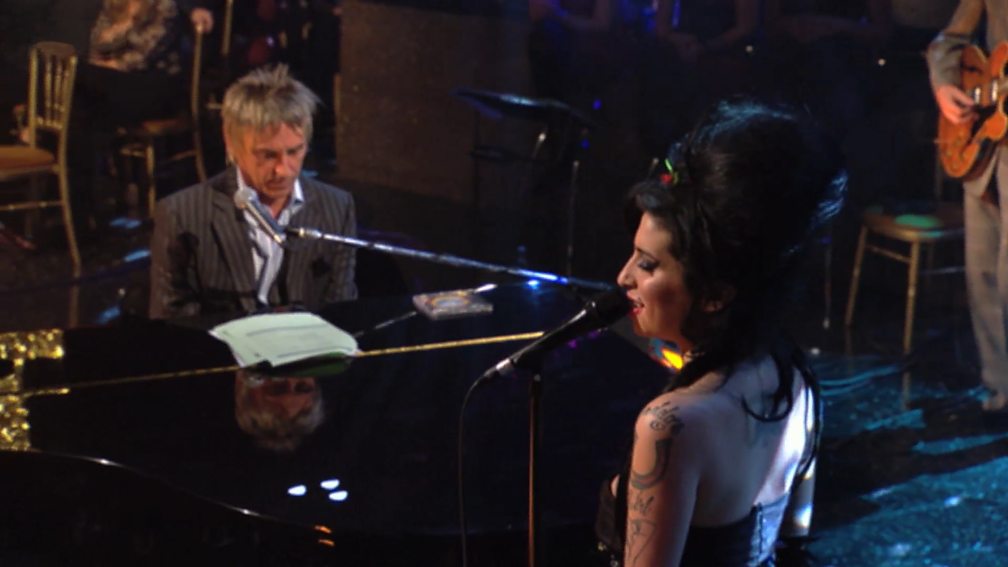 2006's Hootennany was all about Amy. She performed twice, covering The Specials’ Monkey Man with Jools on the piano, and teaming up with Paul Weller to cover Etta James’ Don’t Go To Strangers. Both stand out as testaments to her amazing, singular talent. She also sat down for an interview with Jools, with the host describing her voice as "better than ever." He was right - this was Amy at her finest: soulful but also capable of mastering ska covers, versatile as a vocalist, and completely effortless in showcasing her talent. A truly one-of-a-kind star.

Hootenanny is usually an all-out, major key celebration – as it should be. But French star Christine & the Queens – somehow pulling off an all-mustard yellow, two-piece suit – gave 2016’s send-off a melancholic edge with her cover of Terence Trent D’Arby’s Sign Your Name. Her touching performance doubled as a striking example of the Tilted star’s unique talent. Here’s hoping she returns soon with new music, and she’d be more than welcome at any future Hootenanny. 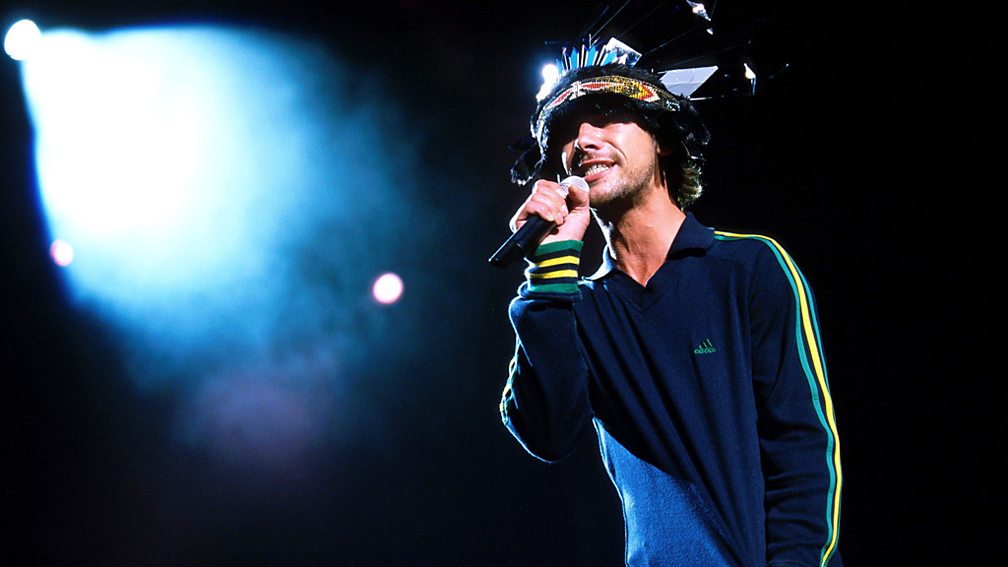 Double the fun, madness and celebrations, 1999’s Hootenanny had extra responsibility on its shoulders: to see in a new millennium. Who else but a veritable who’s who of 90s culture to take on such an important duty: Jamiroquai, initially sans hat before reverting to a furry red number, performed Virtual Insanity and Space Cowboy. Bryan Ferry played Let’s Stick Together. And Skin from Skunk Anansie turned up to play the bittersweet You’ll Follow Me Down. If the world needed an instant cure for Y2K paranoia, this was it.