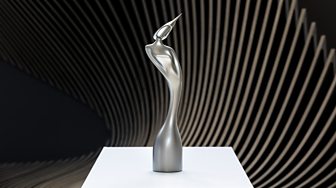 Music News LIVE at the Brits

Glitz, glamour, oddballs and glitterballs: The Brits are back.

The annual music awards take place on Wednesday 22 February, live from the O2 Arena – and BBC Music will be there, bringing you all the gossip from the red carpet and backstage. You can follow the action on Music News LIVE from 15:00.

In the meantime, here are some of the big themes and talking points to get you prepared...

Music News LIVE at the Brits

There were calls for a Brits boycott last year, after black artists were omitted from every category (except the international ones).

In response, organisers overhauled the voting system, improving the representation of both women and people from ethnic minority backgrounds amongst the judges.

Perhaps as a consequence, all but one of the best British male nominees this year is from a BAME background: with Kano, Skepta, Michael Kiwanuka and Craig David pitted against David Bowie.

"This is a dream come true and the increase in diversity is a great thing,” Kiwanuka told BBC News – but Craig David said he wasn’t expecting to win.

“David Bowie’s career has been so epic,” he said. “He influenced me and so many other artists. There's no competition."

With grime entering its imperial phase, it would be remiss of the Brits not to recognise the genre. The best chance for a win comes in the best breakthrough category, where Skepta and Stormzy lead the field.

2. Who'll have the strangest outfit? 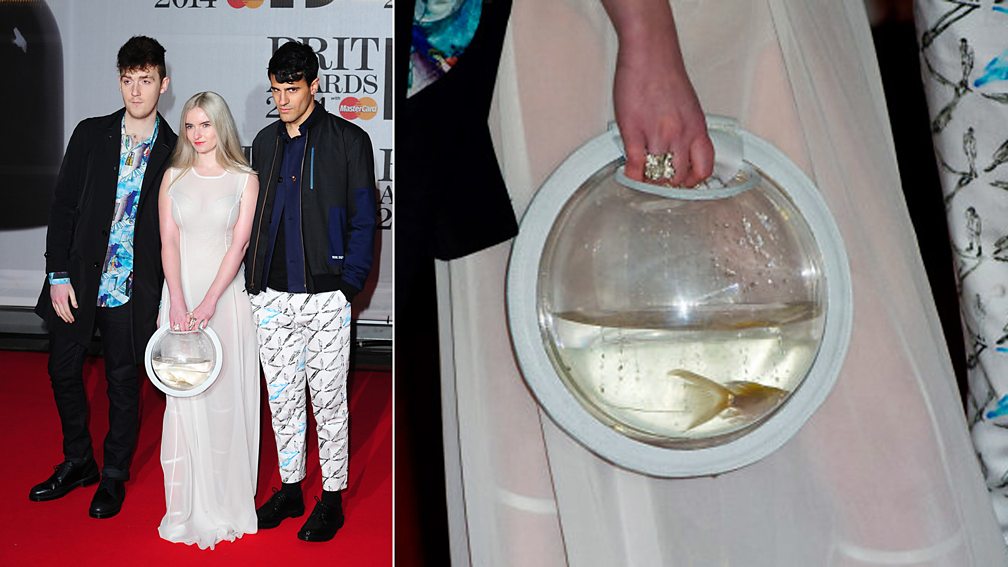 Sometimes in life, you just have to put a goldfish in a handbag. Or at least that’s what Clean Bandit’s Grace Chatto thought the first time she attended the Brits. And who can blame her? If you’re not at the top of the celebrity tree, “going weird” is a sure-fire way to make it into the papers the next day.

This year’s red carpet walkers have some heavy competition from history. Here are some of our favourite outfits from years gone by. 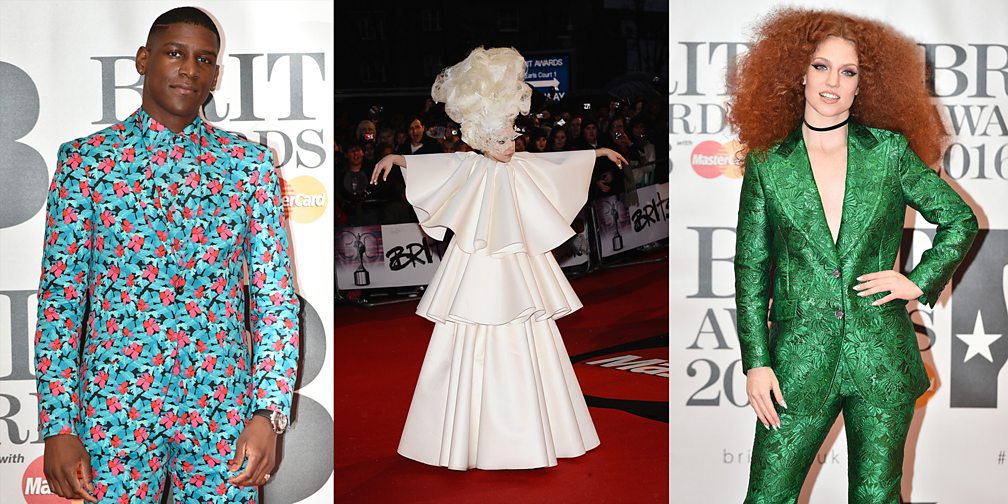 Labrinth turned up last year looking like a human Magic Eye picture; Lady Gaga chose “nightmare ballerina” as the theme for her 2010 outfit; and Jess Glynne helpfully let us know her favourite Quality Street is the Green Triangle. 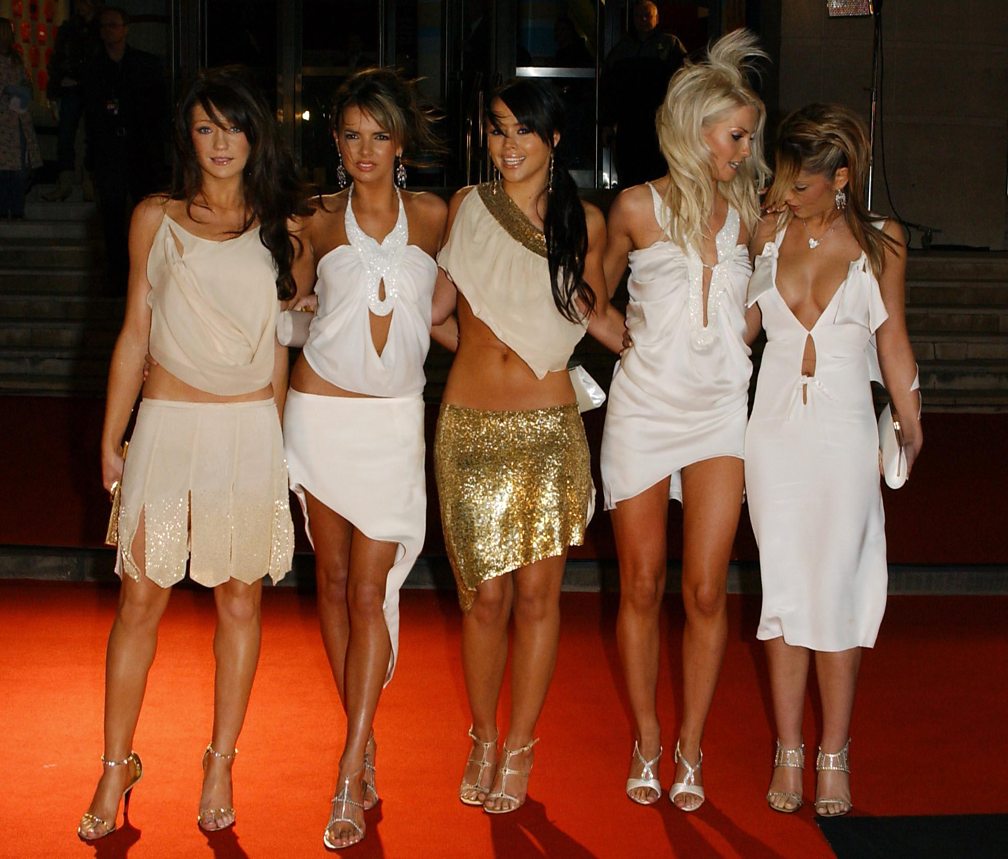 Girls Aloud made it to the 2005 Brit Awards after surviving an explosion in a Kleenex factory. 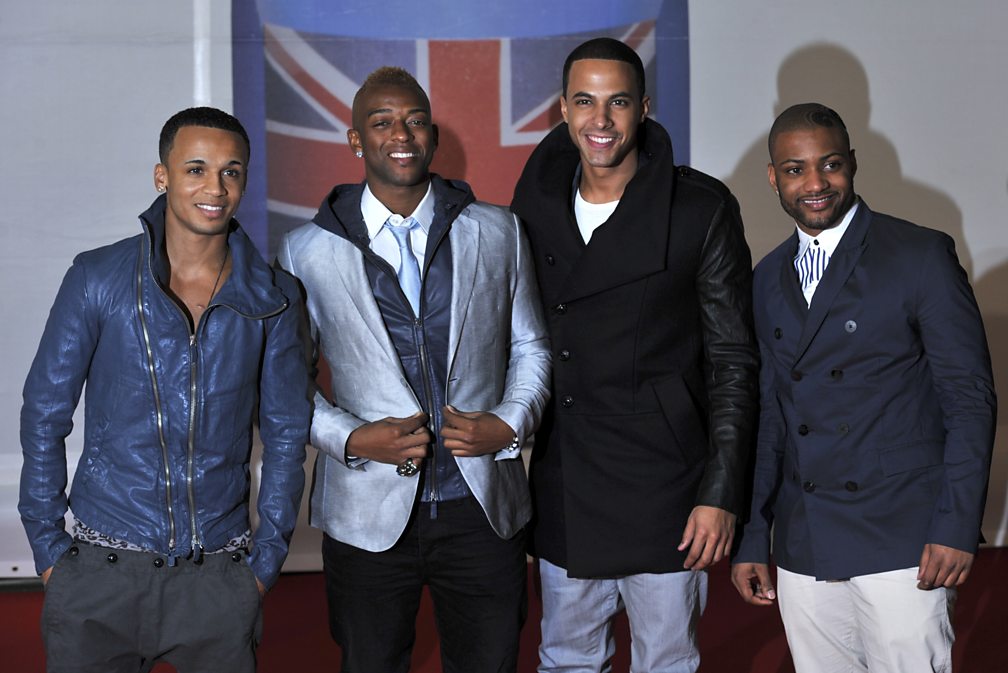 And JLS were forced to choose their clothes blindfold in a jumble sale before attending the 2010 ceremony.

3. Can Radiohead finally win a Brit? 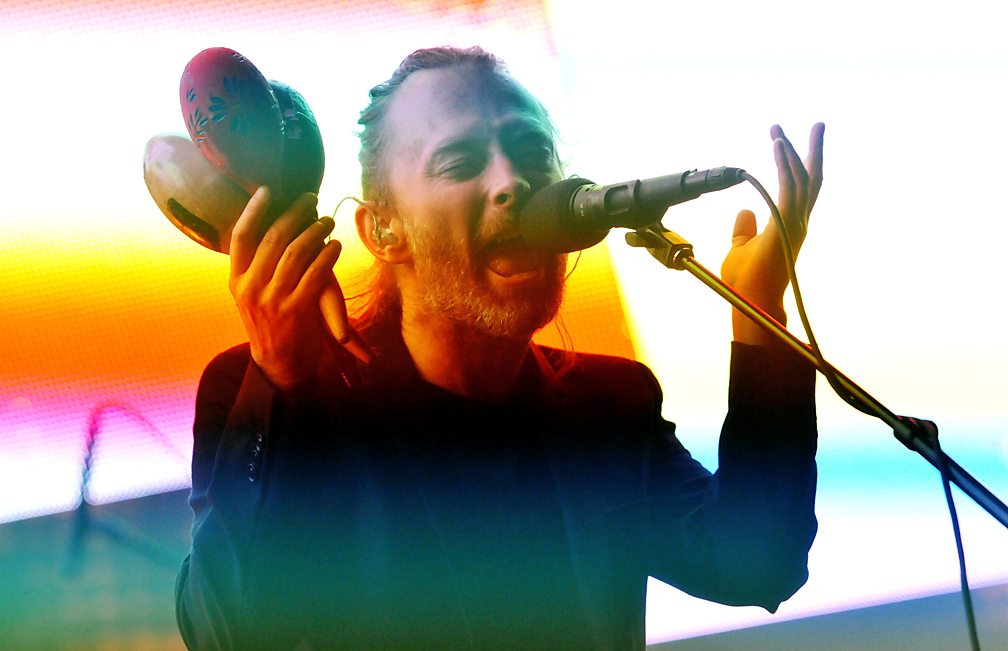 With 17 nominations and zero wins, Radiohead are the unluckiest band ever at the Brits.

They were first nominated in 1994, when Creep was up for best single, losing out to Take That’s Pray. Since then, landmark albums like The Bends, OK Computer and In Rainbows have all been overlooked; while Robbie Williams has hogged 18 trophies. Eighteen!

So, could this finally be Radiohead’s year? The best group category isn’t the strongest, which plays in their favour, but two of the nominees out-performed Radiohead’s A Moon Shaped Pool. That would be Little Mix, whose Glory Days was the seventh best-selling album of 2016; and The 1975, who topped the charts on both sides of the Atlantic with their breakthrough, I Like It When You Sleep, for You Are So Beautiful Yet So Unaware of It.

4. Will Katy Perry throw up again? 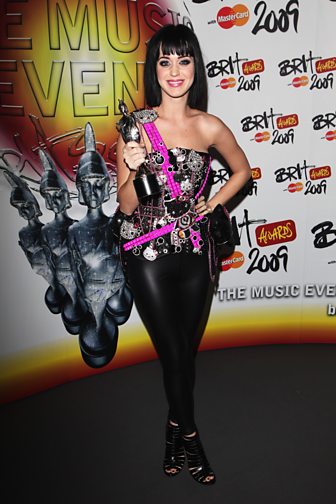 "I'm so sick right now," she croaked in her acceptance speech. "But they said I should show up to the Brits because something special might happen.

"Thank you to everyone at my record label. Obviously, I've worked pretty hard because I want to die right now."

Katy’s back this year to give one of the night’s biggest performances. Let's hope she holds down her lunch.

5. What will people do with their trophies? 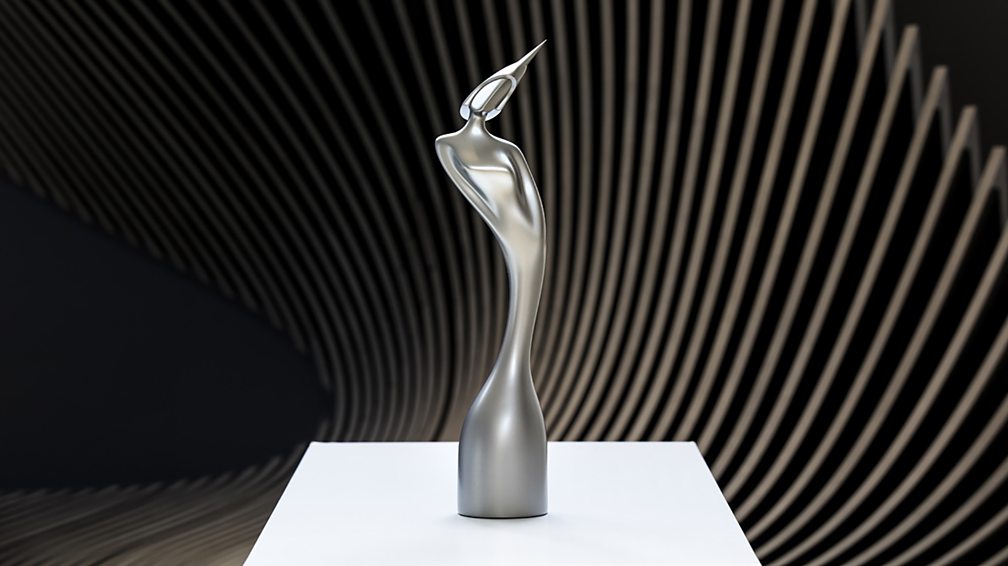 Zaha Hadid’s bendy Brits statue is sure to draw some comments from the winners.

6. Who’ll break out the ballad? 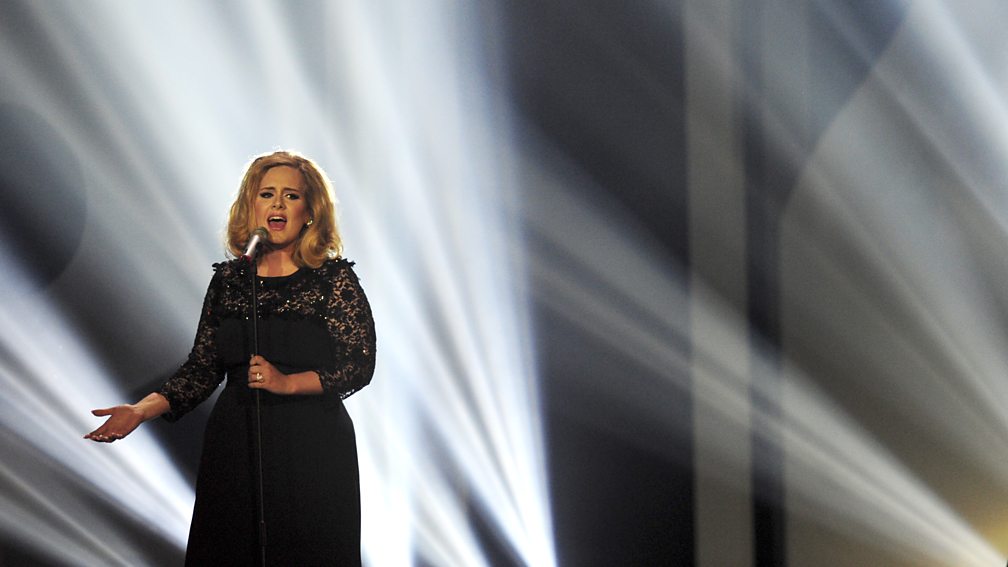 Ever since Adele brought the nation to a standstill with her performance of Someone Like You at the 2011 Brit Awards, the ceremony has been one big blubfest.

While we used to get Geri Halliwell emerging from a giant pair of Styrofoam legs; or Justin Timberlake (consensually) groping Kylie Minogue, these days everyone wants to stand in a solitary spotlight, emoting their lungs out.

Thankfully, this year’s performers are known for their bangers – Skepta, Little Mix, Katy Perry and Bruno Mars should keep the tempo above “induced coma” (although Bruno has set alarm bells ringing with his performance of the boudoir ballad That’s What I Like at last week’s Grammys).

That means Ed Sheeran is the most likely candidate. His release, How Would You Feel (Paean) is a swoonsome love song cut from the same cloth as Thinking Out Loud, and set to chart at No.1 this Friday.

We’re hoping he does Shape Of You instead.

It might be Rag N’ Bone Man’s first ever Brit Awards but he’s already a winner. Back in December, the singer bagged the Critics’ Choice award – which tips a new artist for success - joining the ranks of Adele, Sam Smith and Florence + The Machine.

But for the first time ever, a Critics’ Choice winner is also up for Best Breakthrough Artist. The man born Rory Graham faces strong competition in that category from Skepta and Stormzy - but if he wins, he could go home with the biggest haul of the night.

Only two artists are up for more awards – Little Mix have three, but will struggle in the best group category; while Skepta, as we mentioned earlier, is unlikely to win best male over David Bowie.

Find out if we’re right on BBC Music News LIVE (and Radio 1 and Radio 2).