10 quotes that tell you everything about Eurovision 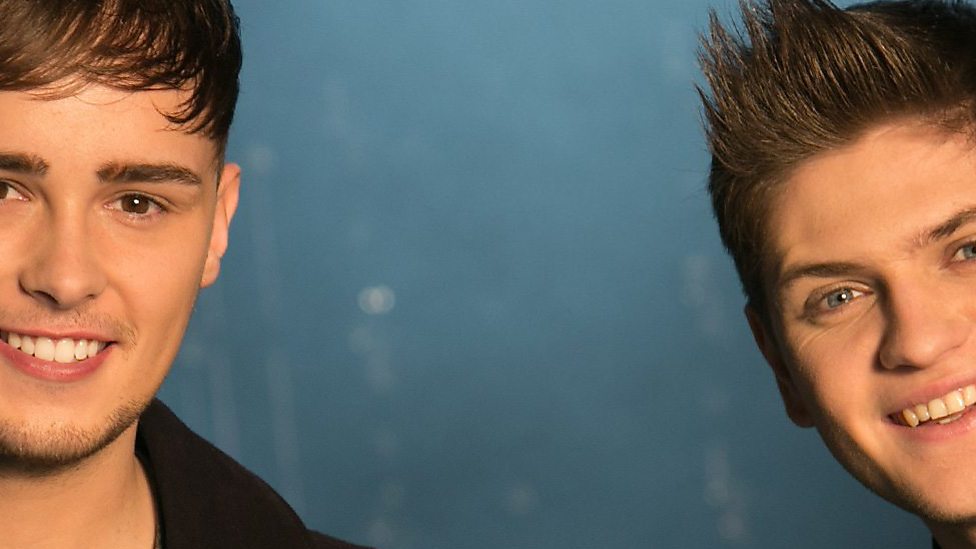 As the nation prepares to support Joe and Jake singing You're Not Alone in the 2016 Eurovision finals, here's the much-loved song contest summed up in quotes: 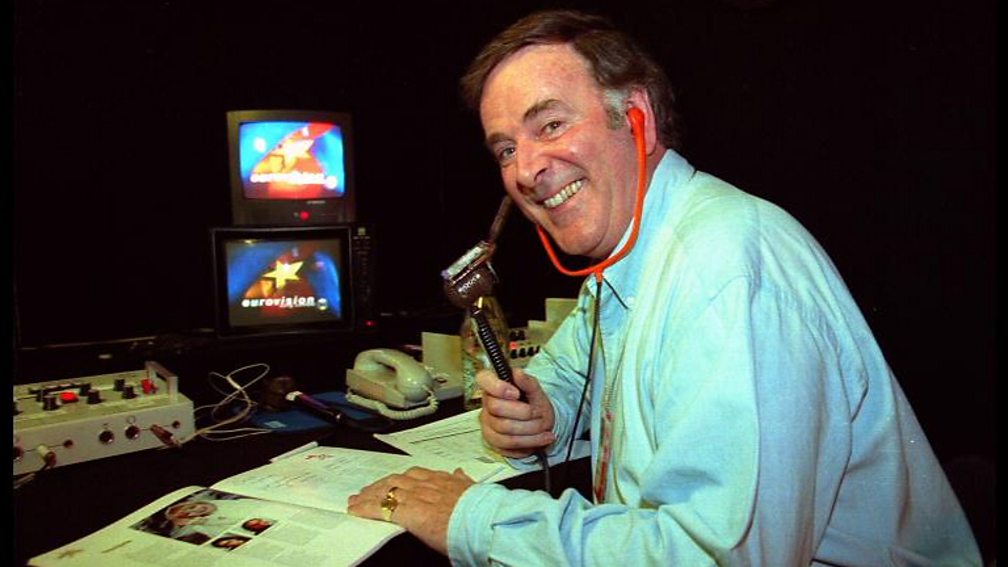 We're starting, of course, with Sir Terry Wogan, whose commentary from the 1970s until 2008 came to define the contest for British viewers. When Wogan died on 31 January, the internet was awash with lists of his excellent Eurovision quotes, including the above one, which is profound in its simplicity - the heart of the matter.

In 2015, five of the 10 biggest-selling artists in the world were British, including the top two (Adele and Ed Sheeran), and only two were American. It's because of incredible stats like those that we allow ourselves, perhaps a little pompously, to gently rib Eurovision. We think we don't need to take it as seriously as some other nations, for whom winning can be an enormous deal.

Hence the above quip last year from Graham Norton, a very worthy successor to Sir Terry Wogan. He was referring to Electro Velvet's entry, Still In Love With You (above), which scored a paltry five points and came 24th, fourth last.

Classic Eurovision innuendo, and absolutely part of the fun. The lyric, which is taken from Scooch's airliner-themed Flying the Flag (For You) raised eyebrows in 2007, but it's very much part of the contest's tradition. Still, the song didn't otherwise impress the great and good of Europe - it was voted joint 22nd with a total of 19 points, forcing the group onto BBC breakfast news to try and explain what happened.

They blamed suspected voting politics, which by 2007 was threatening to overshadow the competition. When Wogan called it a day as a commentator a year later, he said: "At least the voting used to be on the songs. Now it is really about national prejudice. As far as the Eastern bloc countries are concerned, they are voting for each other."

5. “If someone soon throws some nuclear poo here on our Europe, what will you say when we get all the filth on our faces” - Kojo, 1982 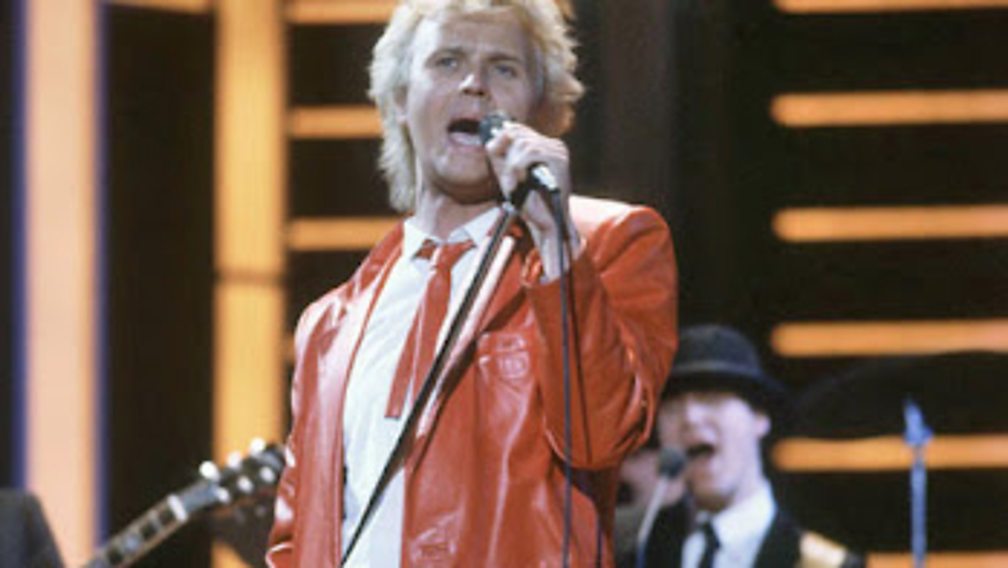 Political protest of a different kind at Eurovision. This mad lyric is taken from Finland's 1982 entry, Kojo's Nuku pommiin, or 'sleep to the bomb'. Political songs (and flags, but not now the Welsh flag) are banned, which is just as well, judging by how well Nuku pommiin performed (it came last with nul points). But Finland would have their day of Eurovision soon enough - they won in 2006 with Lordi's hilarious Hard Rock Hallelujah.

6. "In this contest, there is no place for organised attempts to unfairly influence the outcome" - Jon Ola Sand, 2014

Inevitably, though, politics continues to rear its head in the form of alleged vote rigging. In 2014, Executive Supervisor of the Contest, Jon Ola Sand, was quoted saying the above in a statement about tightening measures to ensure greater integrity in the voting process. After the 2013 competition, Azerbaijan was accused of trying to buy votes from jurors and members of the public to boost the chances of their song, Farid Mammadov's Hold Me (above), which placed second.

7. "Haven't been this excited about confusing America since Cheeky Nandos" - Ruby, 2015

Eurovision is the longest-running annual international TV song competition and one of the most watched TV shows in the world. And yet Americans are still utterly baffled by it. Which is always a great source of amusement to Europeans. This year Justin Timberlake is performing at the finals, and that ought to confuse them even more.

8. “This night is dedicated to everyone who believes in a future of peace and freedom. You know who you are - we are unity and we are unstoppable" - Conchita Wurst, 2014

We snigger at it, but Eurovision is more than capable of delivering huge, heartening cultural moments, such as when Conchita Wurst won in 2014 with Rise Like a Phoenix and said the above in her acceptance speech. Her win provided her with a platform to go on and widely discuss LGBT rights and issues.

So said Jake from Joe and Jake on 10 May, and of course they do. There's more of a buzz about You're Not Alone than there was for recent UK entries, because it was voted for by the British public.

"The public did a good job," added Graham Norton. "It is a really credible pop song and the boys deserve to do very well." And word from Stockholm ahead of the finals is very positive, with the Independent reporting that the odds on the song winning have been slashed after an impressive rehearsal.

10. "During song number nine this year, I'll be encouraging everyone to raise a glass" - Graham Norton, 2016 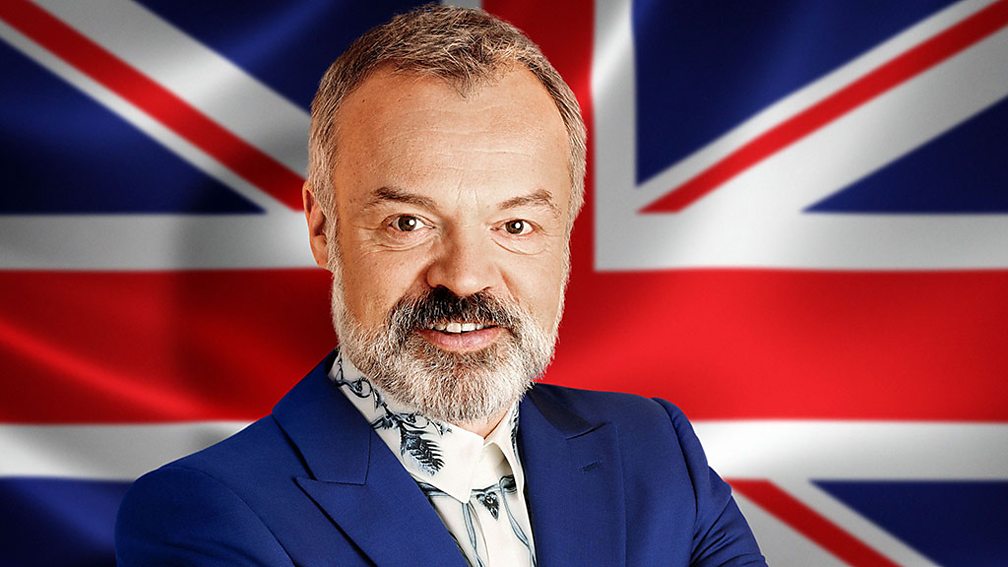 ...in tribute to Wogan. As Graham recently said: "For those who aren’t aware song number nine is famous because Sir Terry always warned me not to have anything to drink until that point. During song number nine this year the host country Sweden will be performing and I will be encouraging everyone to raise a glass. It has all worked out very nicely as Swedish people in the arena will be cheering their song in the stadium as everyone back in the UK will join me and say cheers to the memory and legacy of Sir Terry Wogan."