Music films are hard to get right. The music either gets pushed to the side in favour of wild tales of excess, or becomes too much the focus of proceedings, leaving non-fan audiences struggling to work out what all the fuss is supposed to be about.

But there are still many tales that deserve to be told, many artists whose lives and work would make a compelling movie. So with the arrival of the trailer for the Queen biopic Bohemian Rhapsody, and with news of a Wiley film in the works, here are a few other (made-up) projects we'd like to see green-lit for future release.

Purple Reign: The Story of Prince 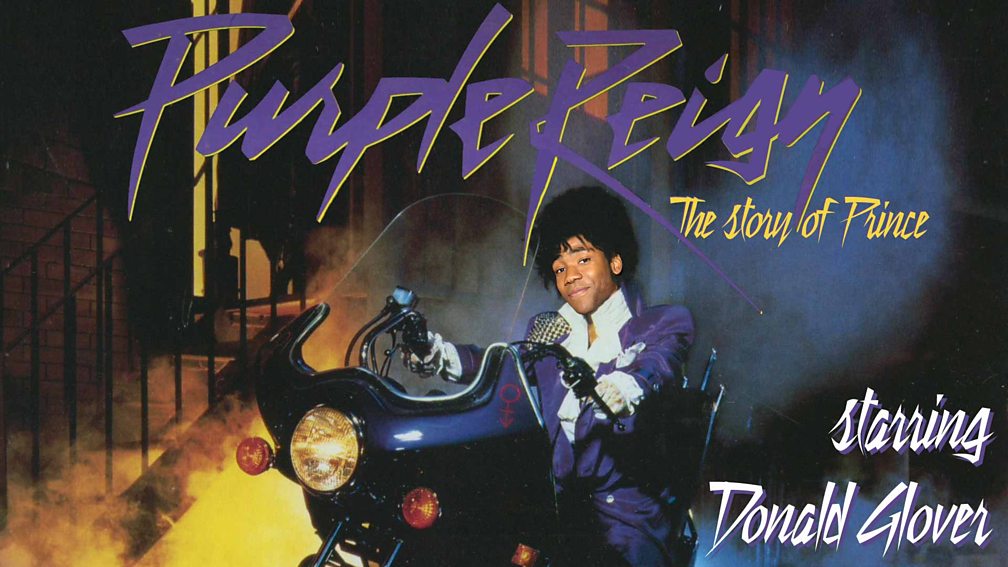 Prince has already appeared several times on the silver screen, but only in carefully curated stories that offer teasing autobiographical hints, such as Purple Rain's tale of struggling musical genius The Kid. By starting the story of his life and career from scratch, we can finally gain some insight into the inner mind of a very private talent.

Purple Reign shows shy Prince Rogers Nelson (played with geeky charm by Donald Glover) become the strutting, super-confident musical giant that is Prince. Capable of playing all the instruments in his own band, he's a dominating presence in his music but also a very generous, thoughtful and encouraging figure to younger musicians. A quality which stands him in good stead as he does battle with the music industry for control of his creative output. 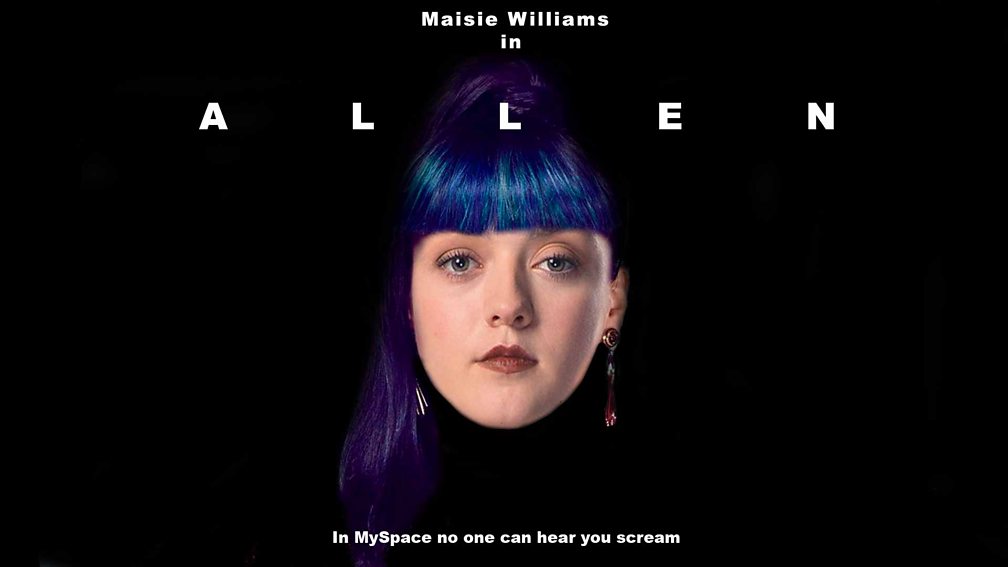 Lily Allen is, by anyone's estimation, a trouble magnet. And given that she's also a lively and provocative character, she's perfect for a script that catches the devil-may-care confidence of a perfect pop star in full flight.

All the key details of a turbulent life (and therefore an exciting film) are here: the rebellious teen getting kicked out of school, the celebrity family friends - a cameo for Harry Enfield as, well, Harry Enfield - the mercurial father figure, the love gone wrong and the redemption in the form of musical self expression. Add the early effects of social media - much was made of her being discovered on MySpace at the time - and a love/hate affair with the tabloid press, and you've a perfect pop fable in which Game of Thrones star Maisie Williams can show the full span of Lily's insolence and generosity, and the occasionally corrosive effects of online fame. 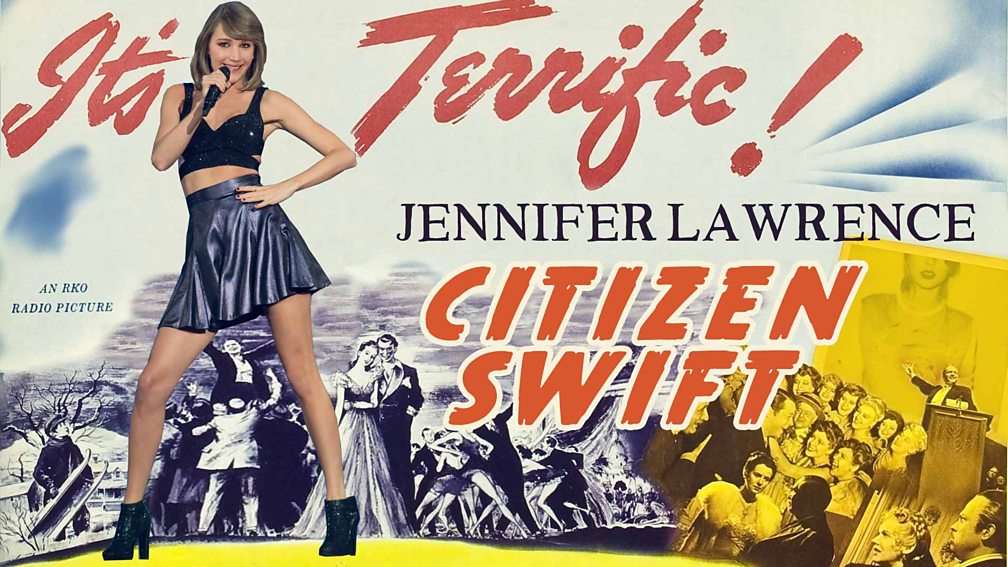 There's an enigmatic silence at the heart of Taylor Swift's public persona that seems to provoke people to speculate about her character. Is she secretly cold but nice on the surface? Is she secretly very nice but quite private too? And after writing so many songs in which she details how the men in her life have done her wrong and why that is their fault not hers, is she someone you REALLY don't want to get on the wrong side of?

As a work of fiction, Citizen Swift attempts to answer some of these questions by re-telling the story of Taylor's career as if she was driven by a mysterious urge that no one could fully understand. Jennifer Lawrence takes the title role, playing Taylor as a driven, talented musician with a dark secret relating to her childhood. What could it be? You'll have to wait and see. 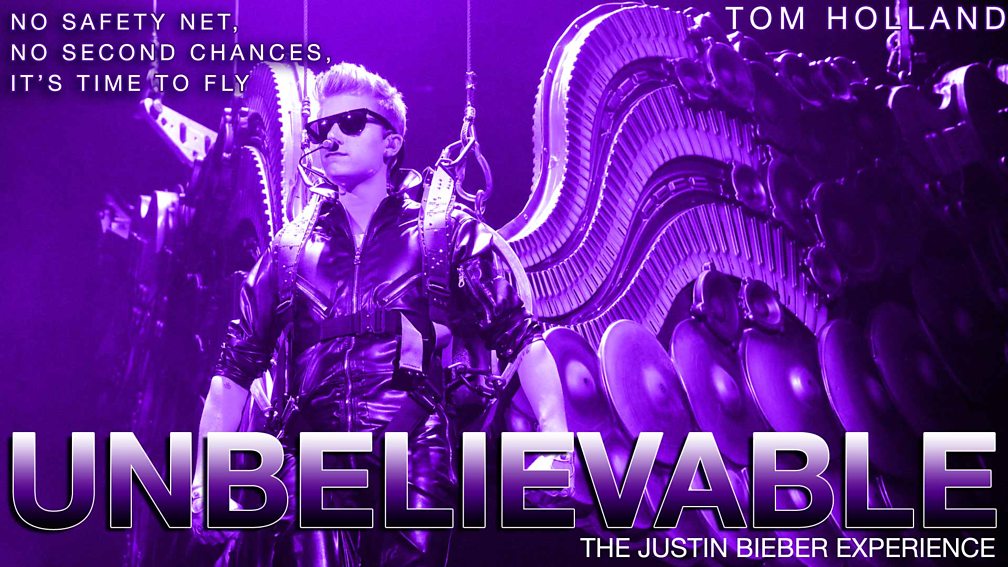 There is a fascinating tale to be told about Justin Bieber's career, in which the golden road from child star to young pop god appears to be riddled with potholes. And there's clearly a war going on between his sincere desire to be understood and accepted and the affects of being hounded by screaming fans (who he loves) and photographers (less keen) everywhere he goes.

Unbelievable tells that story. And after a long search for a lead actor who can vaguely approach Justin's unearthly good looks, Spider-Man's Tom Holland fills the role with a twitchy, nervous energy, perfect for those early years when he first made his name. Yes, there will be troubling details about his personal life that fans may wish not to be raked over again, but at the end, we see how a young man struggles to make his way when the adult world falls at his feet. 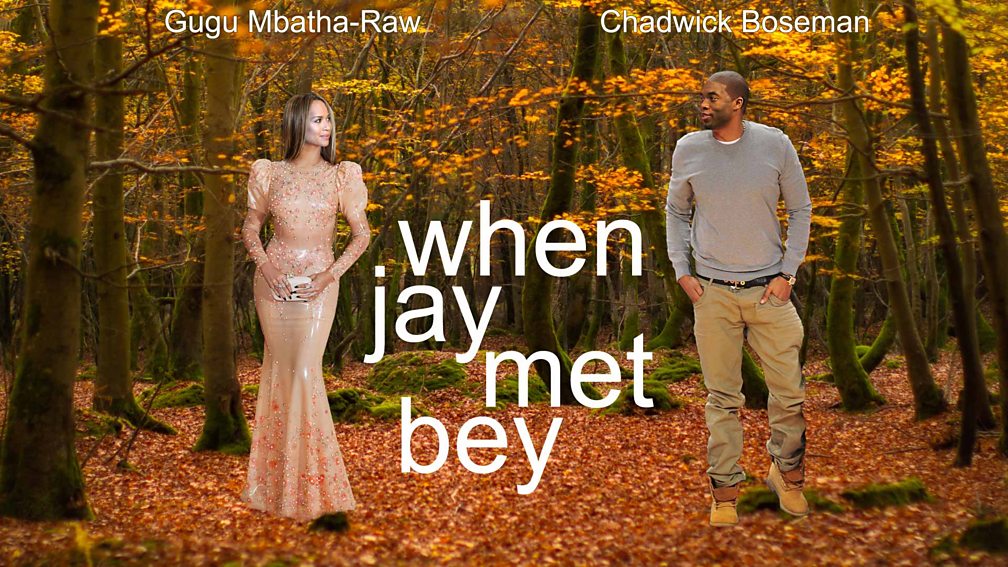 We've all seem Lemonade, and we've read countless tabloid reports on the state of the marriage between Beyoncé and JAY-Z. But what if a movie could be made that told the full story, showing both the tenderness and romance of a young couple who bonded over being the very best in their particular musical arena, and the stormy fallout from whatever it was that happened involving "Becky with the good hair".

When Jay Met Bey is the story of that relationship. Belle star Gugu Mbatha-Raw tussles with Black Panther's Chadwick Boseman in a union not just of souls but international branding, in which loyalties are tested, reinforced and tested again, as both sides battle for dominance at home and in the boardroom.

Hits and Misses: The Life of Calvin Harris 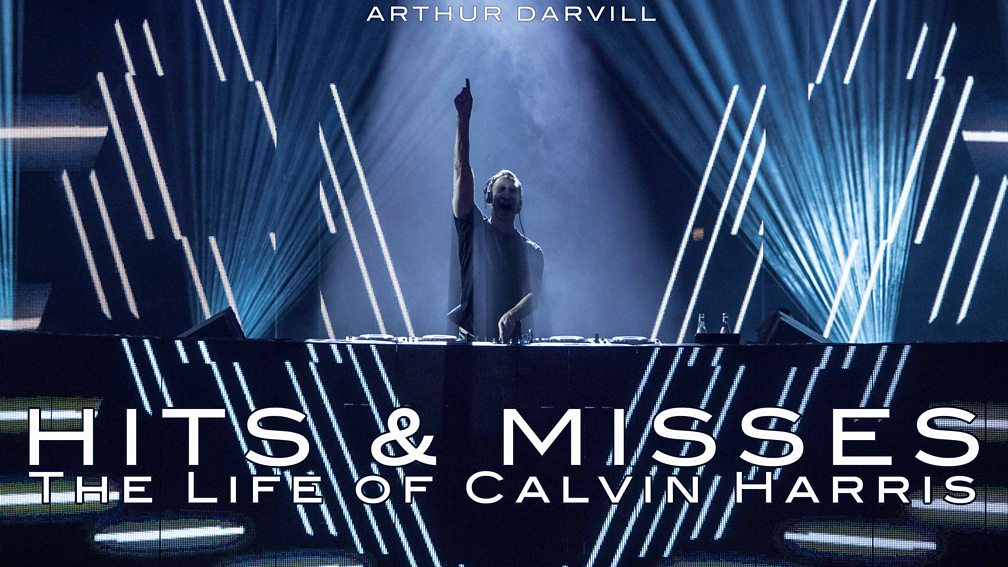 There have been very few, if any, films that properly capture the life of the DJ, and that's probably because it's not the most dramatically exciting existence. There's a lot of listening to stuff on headphones, quite a bit of button pushing, and then every now and again, some jumping up and down in front of thousands and thousands of people and making them go nuts.

Calvin Harris's life story has the transformative and redemptive story arc of a superhero movie. In Hits & Misses, Doctor Who star Arthur Darvill plays the sharp witted Scot with a passion for beats and an uncanny ear for a good tune. At first he's a back-bedroom weed making daft songs like Acceptable in the 80s, before transforming, Hulk-like, into a dance-pop production Goliath. Throw in a couple of fraught romantic sub-plots starring Rita Ora and Taylor Swift, and an impeccable soundtrack, and you could have a musical Marvel on your hands.