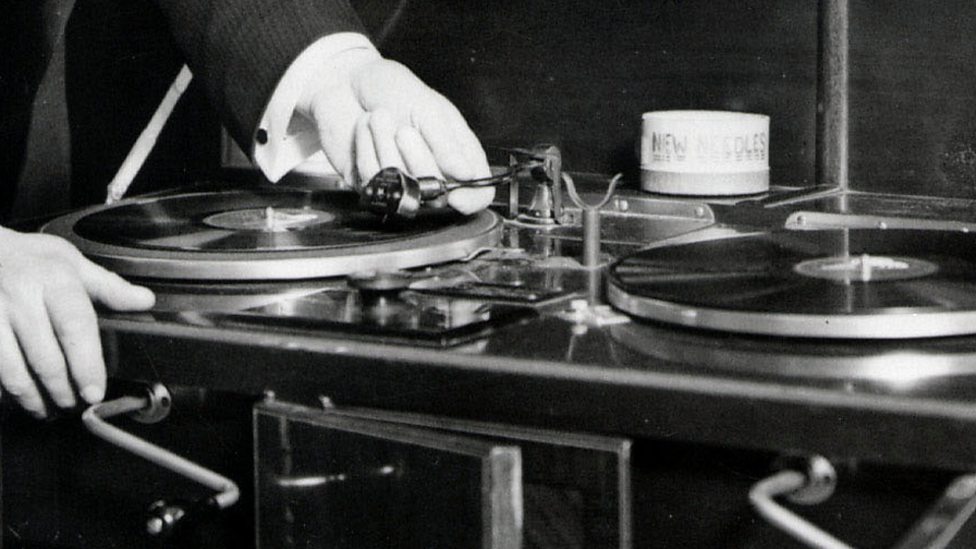 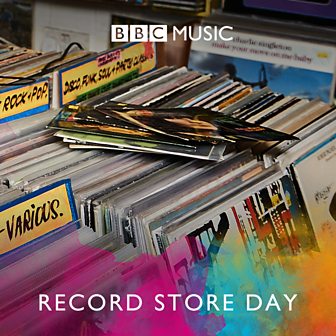 All this week, BBC Music are supporting Record Store Day, which takes places on Saturday 16 April. Steve Lamacq has declared it Record Store Week on his 6 Music show; Lauren Laverne will be broadcasting from Resident Music in Brighton on Friday; and our Record Store Day Playlist is live now, featuring selections from independent record shops across the country, including Spillers in Cardiff, Union Music Store in Sussex and Monorail Music in Glasgow.

Need more? Explore the world of vinyl with these docs and news features from the BBC archive. 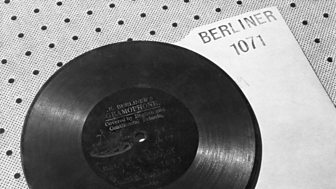 In the first of two programmes for Radio 4 telling the story of the turntable (above), Colleen Murphy spins through its early history and the dramatic take-up of this new technology in Edwardian society. It was an enthusiasm as spectacular as the computer's rise at the end of the same century and its impact on the music industry was profound. In part two, Colleen brings the story up to the present. 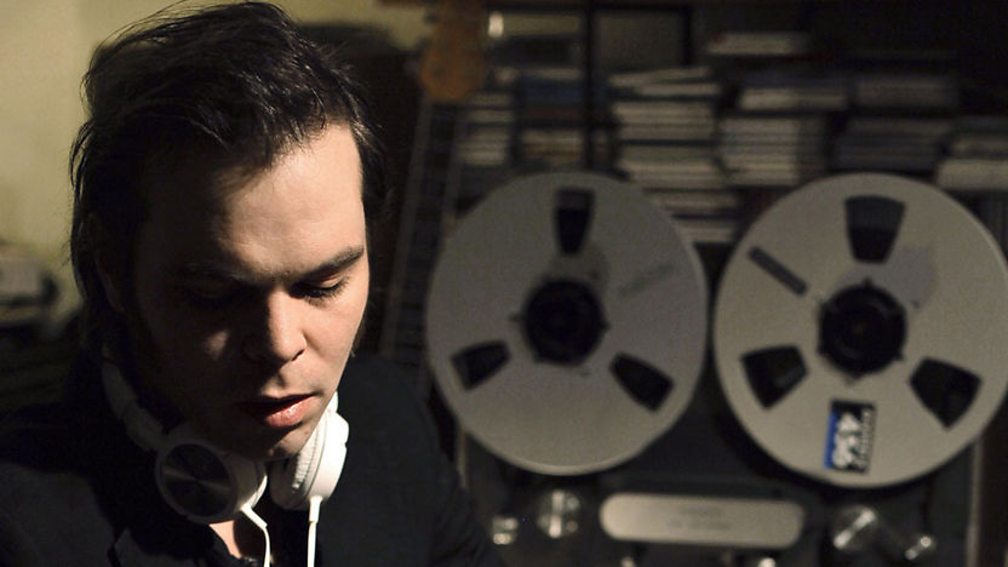 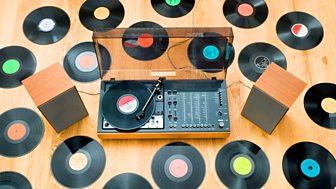 Back in 2011, 6 Music broadcast Vinyl Revival - a month-long celebration of the format that saw rock critic Pete Paphides visit musicians who, much like him, are avid record collectors. A second series was aired in 2013, including this episode with former Supergrass frontman Gaz Coombes, who talked to Paphides about releases by Talking Heads, The Cure and Kraftwerk. 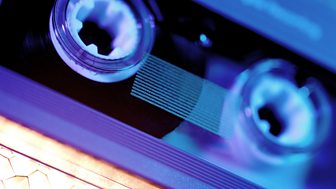 From the Radio 4 archive comes this intriguingly titled 45-minute documentary about, as presenter Toby Amies explains, "hunting for records with good bits in them". He uncovers a network of dealers and buyers, supplying a community of 'crate diggers' and 'beat miners', and a world in which samples from records bought for a few pence in a car boot sale can provide the basis for a million-selling hit. 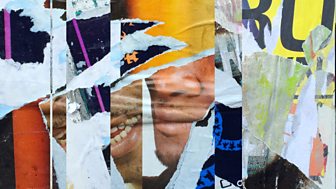 One record with an undeniably "good bit" in it is 1969 track Amen, Brother by funk group The Winstons, from which the legendary 'amen break' - a six-second drum solo - is taken. The sample forms the foundation of countless hip hop and dance tunes, as this doc explains. After it aired, a campaign succesfully sought to get rights holder Richard Spencer from the group paid for use of the sample. 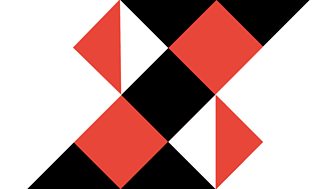 Amen Brother is a rare record, but nothing like as obscure as the 7"s Tom Ravenscroft discusses in this wonderful programme about the pioneering DIY music world of the 70s and 80s when the first private pressings were made. It's what Tom calls "real people music" and some of it is so odd it could never be released. His story begins with revolutionary mail-order companies like SRT in Luton. 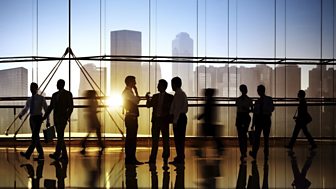 We're all aware that we're in the midst of a vinyl revival; less clear is why it's happening. To try and find out, Edwin Lane visits one of the few remaining record pressing plants in the Netherlands, we hear from Swedish songwriter Helienne Lindvall on the rise of streaming services like Spotify, and Nick Davis reports from Jamaica on the increasing value of the island's market in rare records. 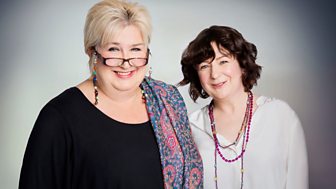 "It's genuinely assumed that it's men who are obsessed with their record collection," begins this feature on women and vinyl (listen from 20:17), revealing that record collecting is not exclusively a geeky male pastime. On hand to tell Jenni Murray about their infatuation with black plastic are 6 Music's Mary Anne Hobbs and Ashli Todd from the world's oldest record shop, Spillers in Cardiff. 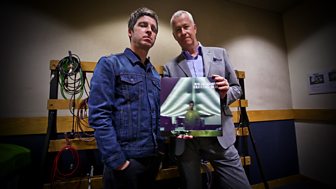 Here's Noel talking about Noel Gallagher's High Flying Birds for the Radio 4 series Mastertapes, in which Front Row's John Wilson talks to leading songwriters about the album that made them or changed them. Recorded in front of a live audience at Maida Vale, each edition includes two episodes, with John initially quizzing the artist, then, in the B-side, the audience puts the questions.

And finally, drop everything, lie on the floor, plug your headphones into your laptop or phone and let your mind drift off with this fabulous half-hour spoken word concept album linking space and music. You'll hear American cosmologist Carl Sagan talking about the Voyager Golden Records (recordings sent into space in 1977), Peter Pesic discussing the Music of the Spheres, Lydia Kavina on the space-age pop of Vyacheslav Mescherin's Orchestra of Electronic Instruments, and much, much more besides. Warning: it's trippy.