An occasional snag to having millions of fans hang on your every word is that when you say something ill-advised people tend to notice. It's an occupational hazard, and none more so than in these social media-driven times. One minute you're showering the world with visionary insights, the next the world is showering you with ridicule.

Is that reaction justified? Let's have a look at 10 potential clangers...

Elvis jotted down this postscript in a six-page letter that he wrote for Nixon aboard a flight taking him to see the president. The King's glowing tribute may have been influenced by the fact that he was desperate to acquire a police badge from the president to complete his collection (though, according to Elvis's long-term aide Jerry Schilling, his respect for Tricky Dicky was real enough.)

The bizarre encounter was documented in the film Nixon Elvis, released earlier this year. Elvis's reaction when the disgraced Nixon became the only US president in history to resign is, alas, undocumented.

[READ] When Elvis met Nixon: The bizarre story behind the famous photo

2. Johnny Borrell (2004): "Compared to the Razorlight album, Dylan is making the chips, I'm drinking the champagne."

Such hubris was bound to backfire on lippy rocker Johnny Borrell. Fast forward eight years and his debut album, following the stumble and fall of Razorlight, sold 594 copies in its first week. Which is approximately the amount of Grammys Bob Dylan has won. Borrell is no doubt aware that Dylan has just been awarded the Nobel Prize for literature. Who's drinking the champagne now?

"Club" spokesman Noel Gallagher no doubt rued that statement when he decided to permit a famous retailer to use an Aurora cover of an Oasis song, Half the World Away, for their Christmas TV advert in 2013.

Speaking in 2015 he certainly seemed contrite, saying: "It will forever be synonymous with Christmas from now on and, as is well known, it's not my favourite time of year," before adding: "At least it comes with a cheque, which, believe me, is highly worthwhile."

Looks like the club just got a bit smaller.

4. Sting (1986): "The Police getting back together would be… a step into immaturity and regression. It's not going to happen."

Band implosion, name calling and cash-induced reformation are all wayposts on a path much-trodden by pop musicians. In Sting's case, The Police returned to the fray after nearly two decades of adherence to their lead singer/bassist's embargo. Which is about industry standard.

Also industry standard was Sting's repeated assertion in the interim that, "If I ever reformed the Police, I'd be certified insane."

Needless to say, reform they did and their 2007 tour grossed a whopping sum (reportedly $362 million), which ultimately probably didn't seem too "immature" and "regressive".

We initially had misgivings about including Yeezy on this list, given the frequency of his bonkers quotes and the immunity to self-reproach they imply (for example, you can be sure that seven years after he launched the K-bomb above he is still mourning his inability to bear witness unto himself). But he is the doyen of the narcissistic tweet, as we discovered when we asked a psychologist what he thought of Kanye's Twitter feed.

Lana Del Rey, perhaps realising the glibness of this comment (made during a rather morbid interview with the Guardian) attempted an immediate clean-up job. She did so in the modern celebrity manner - by firing off a few tweets implying that her interviewer had tricked her into making the statement. The journalist produced a convincing denial, which included posting his interview audio online.

[LISTEN] Radio 2 - Extract from the documentary Bigger Than Jesus

Lennon may have regretted saying it but, according to his wife Cynthia, never doubted the truth of his comment, and his chagrin can be detected in the resigned way in which he apologised during a US press conference.

The quote, originally printed in the Evening Standard, only generated controversy five months later when it was reproduced in an American teen magazine.

Over a decade on, a still smarting Lennon noted a benefit to the fiasco - that it had helped get The Beatles off the road: "If I hadn't said [that]… I might still be up there with all the other performing fleas! God bless America. Thank you, Jesus."

"Sex does sell," Miley Cyrus said in 2009, and come 2013 she'd upgraded her thoughts to the above. In the same year, she released her now-iconic video, Wrecking Ball, in which she performed topless, prompting much discussion in the press. But it's highly unlikely that Miley would regret anything she's said in the past about sexuality. She always forces debate, as indeed she did in October 2016 when she spoke about gender fluidity (above).

9. R Kelly (2003): "All of a sudden you’re like the Bin Laden of America. Osama bin Laden is the only one who knows what I'm going through." 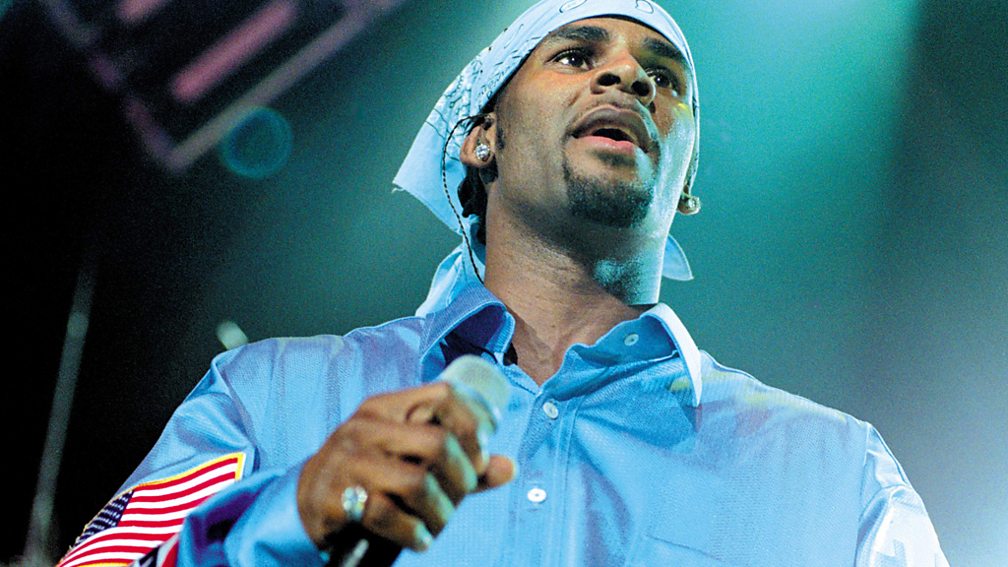 R. Kelly made this unlikely comparison to describe the misery of being accused of possessing child pornography (charges he was acquitted from). 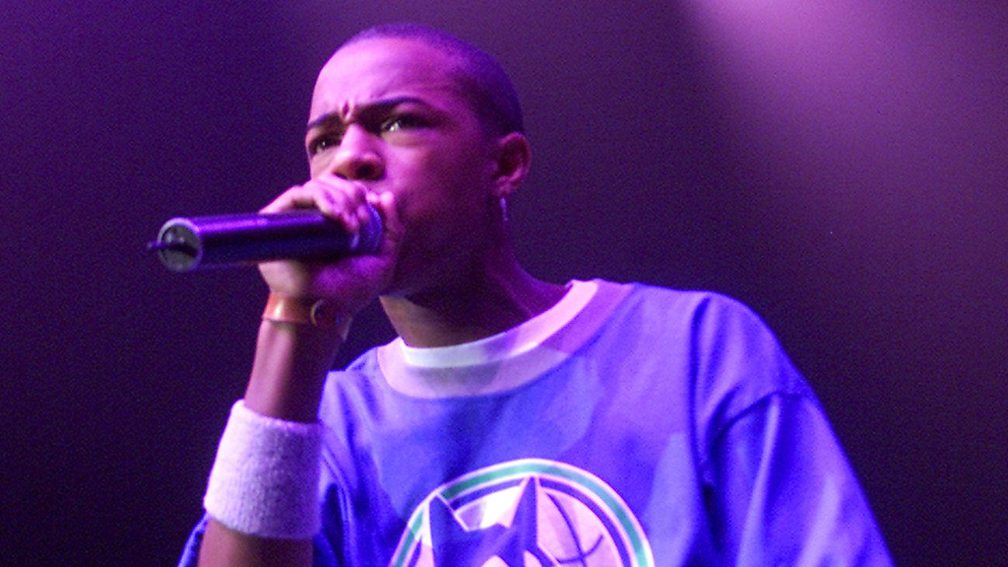 Rapper Bow Wow saw out 2009 in prudent form when he declared on Twitter that he was enjoying a drunken New Year's Eve drive in his Lamborghini. The tweet was later deleted, no charges made and he did apolgise, taking to Twitter again in early January to say: "Apologize for that tweet. it was stupid and immature. not a way i want to kick my #2010 year off. i got too much good stuff lined up. my bad."

In September 2016, via Instagram, he decided to apologise to "anyone" that he's ever offended, before announcing his retirement from music, aged 29, soon after.