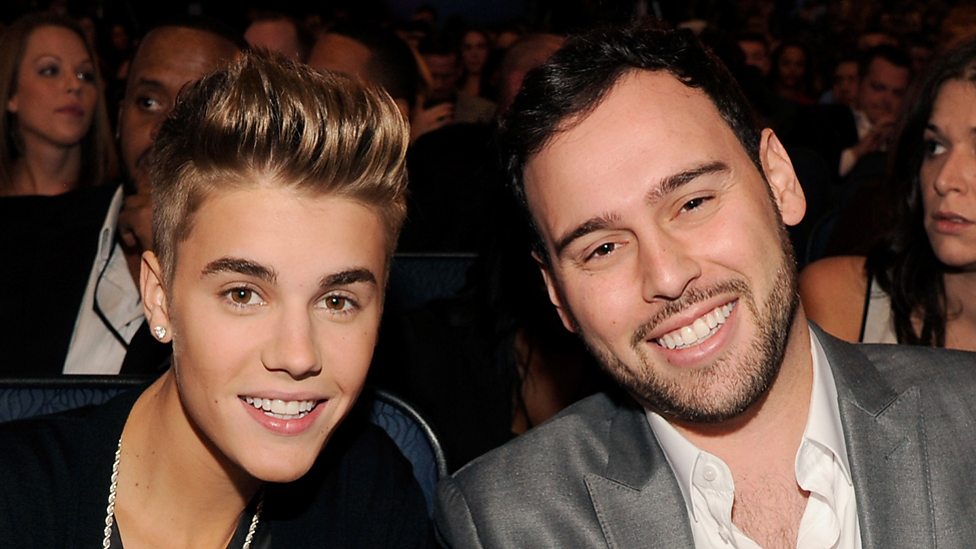 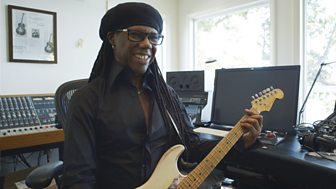 The term 'music mogul' might conjure up images of record-label billionaires who drive Rollers and always look awkward when photographed with their acts, but a new three-part BBC Four series, Music Moguls: Masters of Pop, takes a wider view - examining managers, producers and PR maestros, rather than the business overlords like David Geffen and Clive Calder.

It's an interesting viewpoint, suggesting that those closer to the day-to-day operations of musicians are just as influential (and sometimes as wealthy) as the bean-counters who own the industry, and they've got a point. Here are just a few discussed in the series (along with a couple of extras we've thrown in). 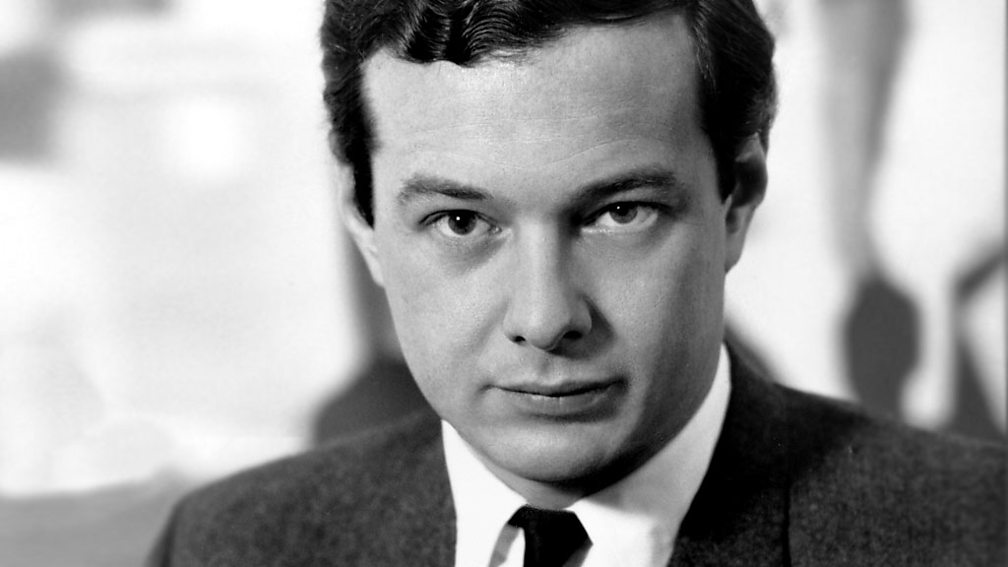 By his own admission, Brian Epstein was more an ideas man than the kind of lethal business practitioner who would rule the music industry after him, but no one had taken a band from a standing start to truly international stardom before (except Colonel Tom Parker with Elvis, but Elvis never toured outside the US). Intelligent and viciously organised (although sometimes naive), Epstein played a fundamental role in the rise of The Beatles, while also managing Gerry & the Pacemakers and Cilla Black. His untimely death in 1967, aged just 32, had a considerable effect on the group - emotionally and practically. Afterwards, their affairs became a mess.

What can we learn from Epstein? Don't forget the merch. Brian gave away 90 per cent of the global rights, losing The Beatles as much as $100m over time.

Episode two of Music Moguls concentrates on music producers, like its narrator Nile Rodgers. The sonically adventurous production techniques of Motown's team of technicians is discussed in detail, but the label, established in Detroit in 1959, wasn't just influential for its pioneering sweet-soul sound. It was founded and run by Berry Gordy, here chatting with Graham Norton about Motown: The Musical. He excelled at all aspects of the music industry - songwriting, production, A&R, management and PR - growing Motown into the one-time largest African American-owned business in the US.

What can we learn from Gordy? Find your niche. The fabled Motown Sound was designed to appeal to white and black music fans alike. Gordy didn't just get rich, he initiated cultural and social change too.

In this clip from a 2010 radio documentary, Led Zeppelin's notorious manager, Peter Grant, talks about their wild parties on tour. Grant was hard as nails - a more thuggish character than Brian Epstein - but he never ripped Led Zeppelin off. To the contrary, he helped them become the biggest band in the world by fighting tooth and nail on behalf of his boys - ensuring, for example, that they got 90 per cent of the purse for gigs, and the promoter 10 per cent (rather than the usual 70:30). It has become the industry standard since, and for that all artists have Grant to thank. 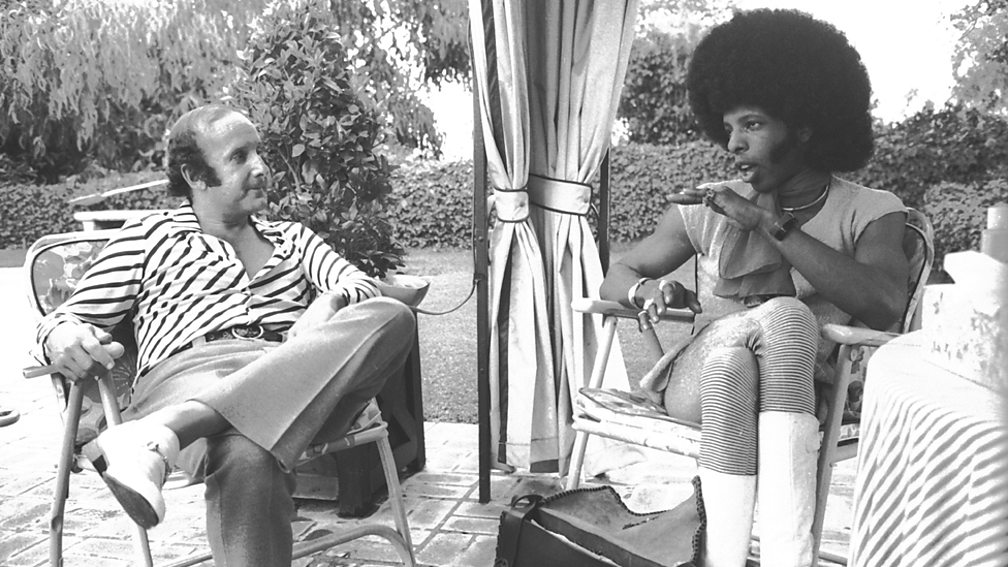 As mentioned, Music Moguls: Masters of Pop steers clear of label bosses, but we're including Clive Davis on our list (here pictured with Sly Stone in 1972) because it would hard to imagine what popular music from the late 60s to the present day would have been like without his golden ears and influence. He played a huge part in the careers of Bruce Spingsteen, Aerosmith, Aretha Franklin, Whitney Houston, Christina Aguilera and Alicia Keys, and he set up Bad Boy Records with Sean Combs, reckoned by Forbes to now be hip hop's richest mogul.

What can we learn from Davis? Survival. He's had his ups and downs, but few moguls have had a career as long as Davis's.

In this archive footage from 1984, Malcolm McLaren recalls his first introduction to hip hop - a music style he fell in love with after spells managing the New York Dolls and Sex Pistols, who frequented the shop, SEX, he ran with his then-girlfriend Vivienne Westwood. McLaren was far more than just a manager, though - he was a svengali, artist, agent provocateur, marketeer and swindler. He fell out spectacularly with the Pistols, who he admits he conned, resulting in John Lydon successfully taking him to court in the 1980s.

What can we learn from McLaren? Provoke a reaction. Alan McGee, founder of Creation Records, says he learned that from McLaren, his hero. 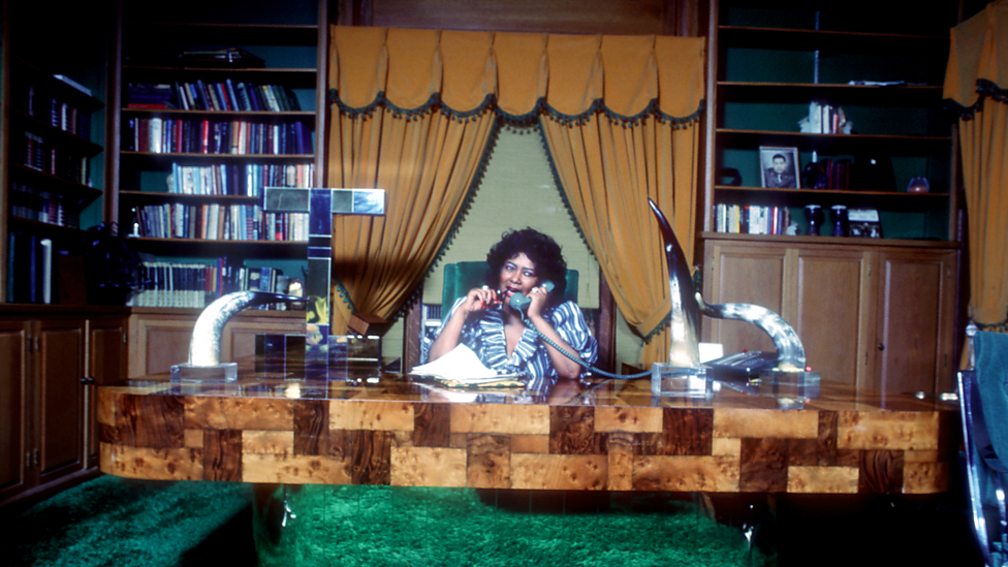 Sylvia Robinson was a true pioneer. The first hip hop hit - 1979's Rapper's Delight - was recorded by a group, The Sugarhill Gang, put together by Robinson and released on Sugar Hill Records, the label she founded with her husband, Joe. She went on to sign Grandmaster Flash and the Furious Five, who released The Message in 1982, a legendary track that introduced social commentary to hip hop, paving the way for groups like Public Enemy and N.W.A. And she was a killer songwriter and singer herself. Check out Pillow Talk from 1973, a track Robinson penned for Al Green. He turned it down because it was too steamy, so she recorded it - and had a hit.

What can we learn from Robinson? Trust your instincts. Almost no one else imagined in 1979 that hip hop could have crossover appeal.

It's Sharon Osbourne's father, the ruthless band manager Don Arden, who gets examined in episode one of Music Moguls (watch a clip above), but Osbourne's achievements are greater. Arden was a gangster who ultimately failed; Sharon married his "cash cow", as Ozzy is described, and in a business dominated by men, guided him to a successful solo career, founded Ozzfest and managed artists such as Gary Moore, Motörhead and The Smashing Pumpkins. Then, in a PR masterstoke, she became a star herself on MTV's The Osbournes, after which she climbed and climbed The Sunday Times rich list.

What can we learn from Osbourne? Strength. Osbourne has herculean levels, and, like Sylvia Robinson, she needed them in an industry that, to its shame, is still a man's world. 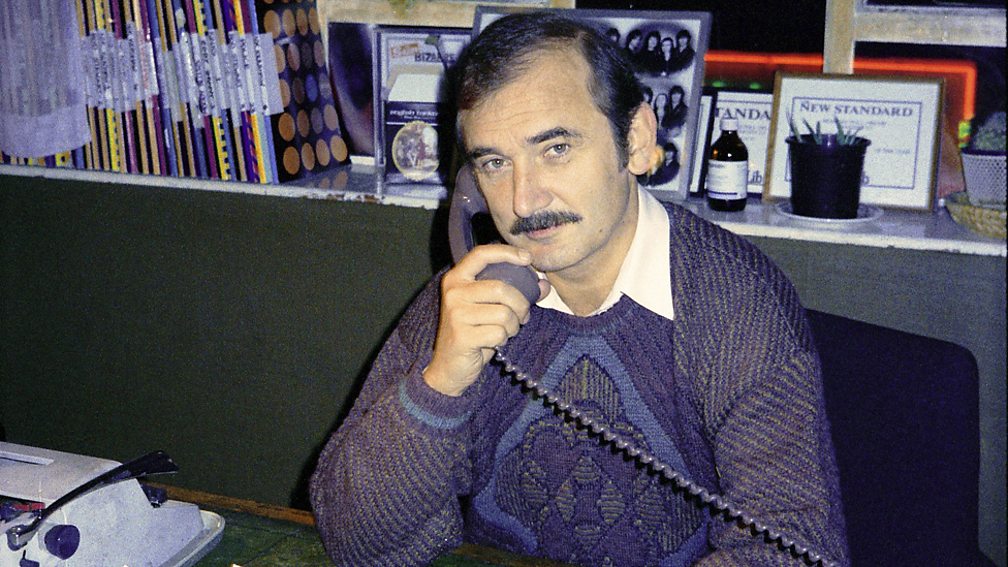 Sorry to break this to you, but that time Jimi Hendrix set his guitar on fire at the Monterey Pop Festival, creating one of the most iconic images of the late 60s, wasn't an act of spontaneous rebellion. It was a publicity stunt, organised by British PR guru Keith Altham - a former music journalist who realised there was a whole lot more money to be made on the other side of the editorial divide. Episode three of Music Moguls focusses entirely on the PR industry, and reveals how Altham, and many others, changed the face of the music business - literally - and became extraordinarily powerful in the process.

What can we learn from Altham? There's no such thing as bad publicity. As long as the PR company is controlling that publicity. 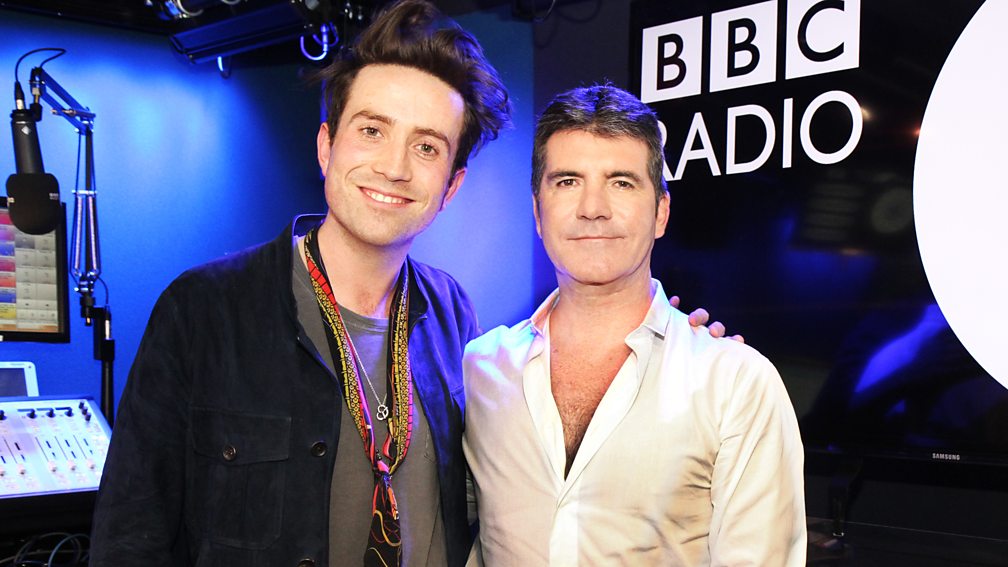 Love or loathe him, but you can't ignore him. Simon Cowell has been a huge figure in the global music industry since the 1980s and he's become the very definition of the modern music mogul - a kind of combination of all the people above. And yet there's something very old-fashioned about him: he made his fortune by personally shepherding the return of what was thought to be a dated TV format - the talent show - and what really is the difference between The Monkees and One Direction? If it ain't broke...

What can we learn from Cowell? Ownership. If you want to get super rich, own not just a record label, but also the TV production company that feeds artists to the label.

In the above clip from episode one of Music Moguls, manager/label owner Scooter Braun talks about how he discovered Psy's Gangnam Style and helped bring it to worldwide fame. It's easy in the 21st century, right? Just hang around on YouTube until you stumble upon something unique. But it's not that simple and Braun's genius lies in his ability to spot massive potential from the tiniest clue, like a clip of a kid (Bieber) singing in his bathroom. Thereafter, Braun revealed himself to be a new kind of music industry figure - a superb businessman, but also a brother/father figure to his acts.

What can we learn from Braun? Patience. There was urgency with Psy, but Braun generally never seems to be in a hurry about anything and by not chasing the fast buck, he's become very, very wealthy.