How to create the perfect cover version 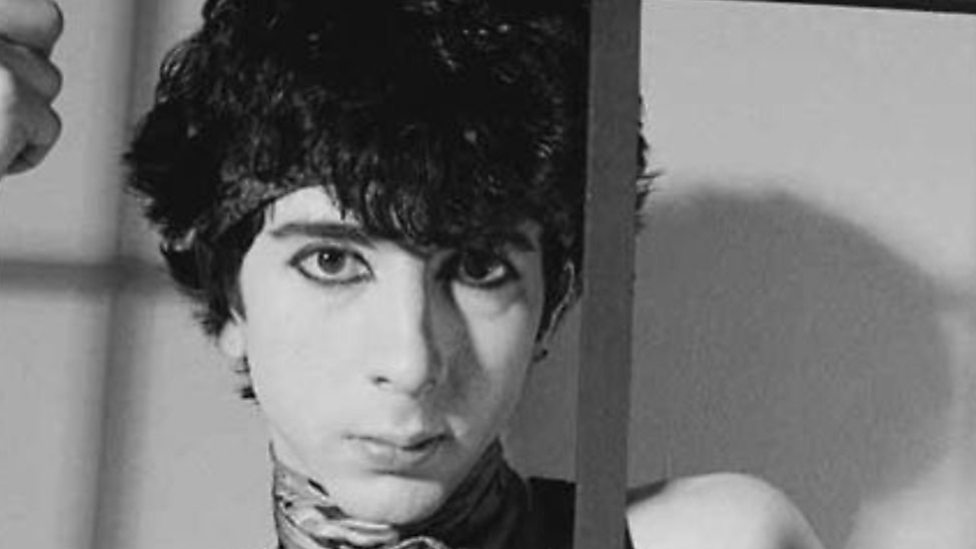 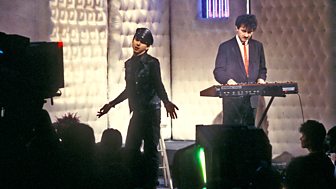 BBC Four - Better Than the Original: The Joy of the Cover Version

What makes a good cover, do we think of them as the poorer cousins of original songs and how come cover versions are so perennially popular? These are the kinds of questions discussed in BBC Four's Better Than the Original: The Joy of the Cover Version - one of three new BBC Four programmes on covers broadcast on November 6, along with ... Sings Dylan II, and Ultimate Cover Versions at the BBC.

There's much to learn about the fascinating backstories of particular songs, and the pitfalls of attempting covers. Want your version to better than the original? Here are a few tips...

BBC Four - Better Than the Original: The Joy of the Cover Version

1. It's got to sound like you, not the original artist

And that's a direct quote from the Pet Shop Boys' Neil Tennant, who was interviewed by Simon Mayo after the pop duo's take on Always On My Mind - made famous by Elvis in 1972, and also covered by Willie Nelson 10 years later - was voted the greatest cover version ever in a BBC poll last year. It's a simple point, but the key one. And, taking Neil's thought one step further, make sure you... 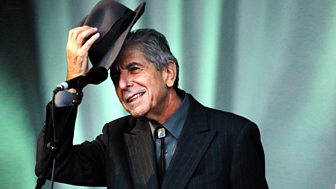 In Better Than the Original, co-founder of The Velvet Underground John Cale says, "If you unearth new meaning, or someone else realises something, it’s, 'Holy cow! That’s what that song is about!? It’s great." And that's exactly what Cale did when he covered Leonard Cohen's Hallelujah eight years after Cohen wrote it. Here's Cale playing his version on Later... in 1992, before Jeff Buckley laid down perhaps the definitive version in 1994 - a take on what Cale had first extracted from the now-legendary song.

3. Dig deep for a song and/or be quick off the mark with a new song

X Factor winner Alexandra Burke had a No.1 hit with Hallelujah in 2008. Simultaneously, Buckley's version went to No.2 and the original also charted. For now, no one needs to hear another version, but it was almost lost on Cohen's 1984 album Various Positions when Cale recorded his take in 1992. Dig deep, in other words, or be quick off the mark with a new song. The Moody Blues broke through with a cover of Larry Banks's Go Now in 1964, just as Larry's wife Bessie was doing well with the song. Speed rewarded The Moody Blues, but there's tragedy in the tale. As Bessie says in the documentary, "They [radio stations] played them, and they dropped me." Her career never recovered.

4. Find something new by mashing different styles together

Here's Darryl 'D.M.C.' McDaniels from Run-D.M.C. giving a wonderful, motor-mouthed potted history of how their 1986 version of Aerosmith's Walk This Way from 10 years earlier came to be. The hip hop group had never even heard of rockers Aerosmith and, on paper, the cover should never have worked. But, guided by the imaginations of producers Jam Master Jay, Rick Rubin and Russel Simmons, the song was reimagined and modernised. And therein lies another crucial lesson...

5. Make sure your version feels contemporary...

So much music produced today has a retro feel, which is fine if you like that sort of thing, but you'll find it hard to come up with a truly great cover if you obsequiously imitate the original. Better to flip things around, try the song in a different context and see how that sounds. It worked for new wave group Devo with their robotic cover of the Rolling Stones' Satisfaction (Jagger's favourite version) and for Soft Cell when they took an old soul song, Tainted Love, and turned it into a glacial, electronic masterwork as popular today as it was when Soft Cell recorded their version in 1981.

6. ...and says something about the times we live in

Okay, listen in. Here's Barrett Strong's original of Money (That's What I Want) from 1959, which The Beatles covered:

And here's the incredible, nutty Flying Lizards' version from 1979, which they released as just Money:

It's a brilliant sonic reinterpretation, but its creators also believed it said something about Britain in 1979, helping it to crackle with urgency. "I think it was released a few months before Thatcher was elected," says the group's David Cunningham in Better Than The Original (it was actually released two months after). "But the ongoing rush of madness and greed was in the air."

7. Put the song out of everybody else's reach

Here's Dolly Parton talking about songwriting and I Will Always Love You, which Whitney Houston covered with such staggering effect that many people have no idea Dolly wrote it (although not Dolly's accountant). Should you try to own a song like that every time you attempt a cover? Sure. Aim to make your cover as defining as Aretha Franklin's Respect (first performed by Otis Redding) or Sinead O'Connor's unmatched version of Prince's Nothing Compares 2 U. Beating Prince at his own game? Nothing compares 2 that.