In photos: Stunning places that have inspired classic songs

An idea for a song can come from anywhere - an overheard turn of phrase, a feeling about someone else, the need to express a political point of view. And sometimes a beautiful place can inspire songwriters to hear tunes or come up with lyrics, as happened in these seven examples... 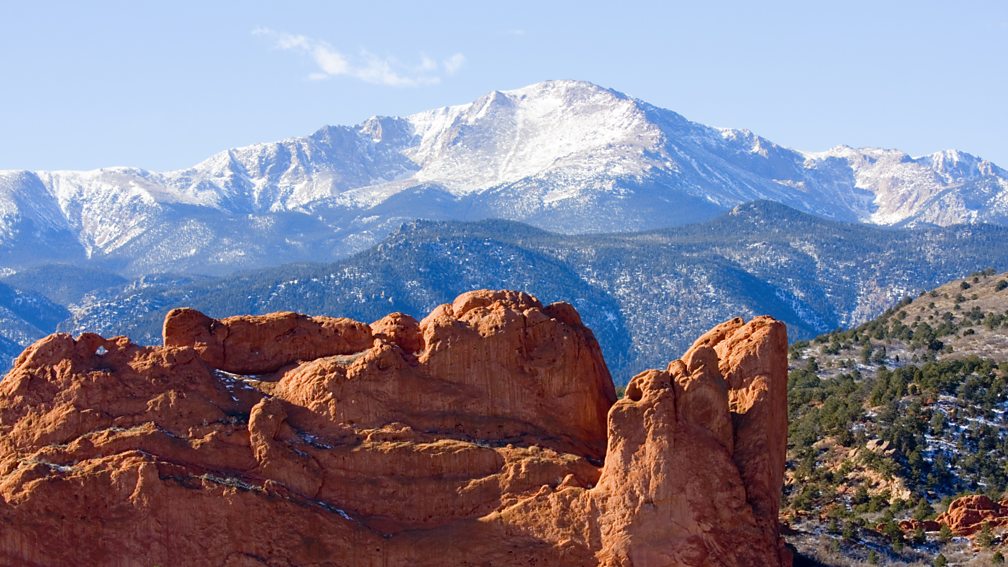 Perhaps the most famous version of America the Beautiful is Ray Charles's from 1976, which he sung to celebrate the bicentennial of the United States. But he didn't write the song. The words come from a poem that an English professor called Katharine Lee Bates penned in 1893 after she'd hiked to the top of Pikes Peak in Colorado. "Near the top we had to leave the wagon and go the rest of the way on mules," she said in 1926. "I was very tired. But when I saw the view, I felt great joy. All the wonder of America seemed displayed there." The opening lines of America the Beautiful came to Bates in that moment, and her full poem, which was later adapted, was set to music by church organist and choirmaster Samuel A. Ward in 1910. 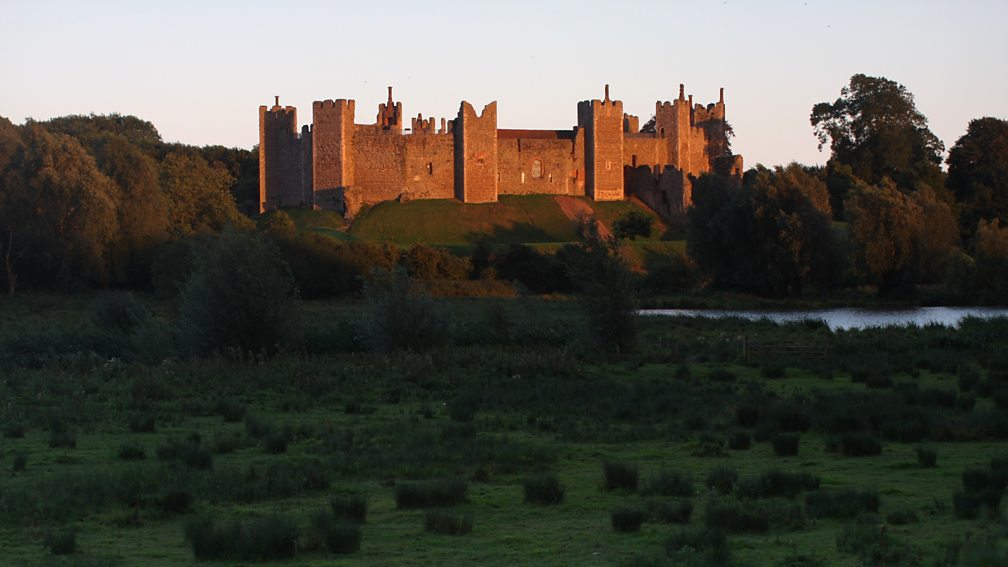 The castle in this Ed Sheeran song from his latest album, ÷, is Framlingham Castle in Suffolk, but the song itself is as much about the market town nearby and the countryside around it. Ed grew up in Framlingham and he sings in the song about being, "Fifteen years old and smoking hand-rolled cigarettes / Running from the law through the backfields and getting drunk with my friends." The castle itself, which dates back to 1148, was already a tourist attraction before Ed's song came out in 2017 (he filmed the video there, too), and we can't even imagine how many more visitors will have made the pilgrimage since. 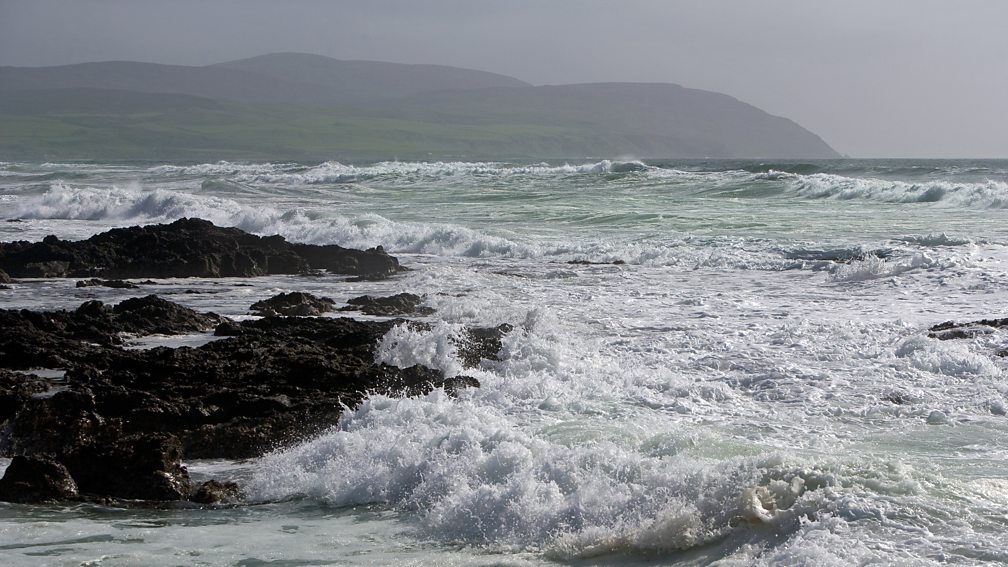 Paul McCartney bought a farm on the Mull of Kintyre in 1966, and he'd visit when he needed to get away from things. "My desire is always to be here," he sings in the song of the same name, which he co-wrote with Wings' Denny Laine in 1977. Paul came up with the chorus and then, as Laine told the BBC, "We just looked around at all the hillsides and the glens and everything and just wrote the words and the rest of the song that afternoon." Laine added that McCartney "wasn't sure how people would feel about it, an Englishman singing a Scottish song," which seems ridiculous in retrospect: it sold over 2m copies - more than any Beatles single - and spent nine weeks at No.1. 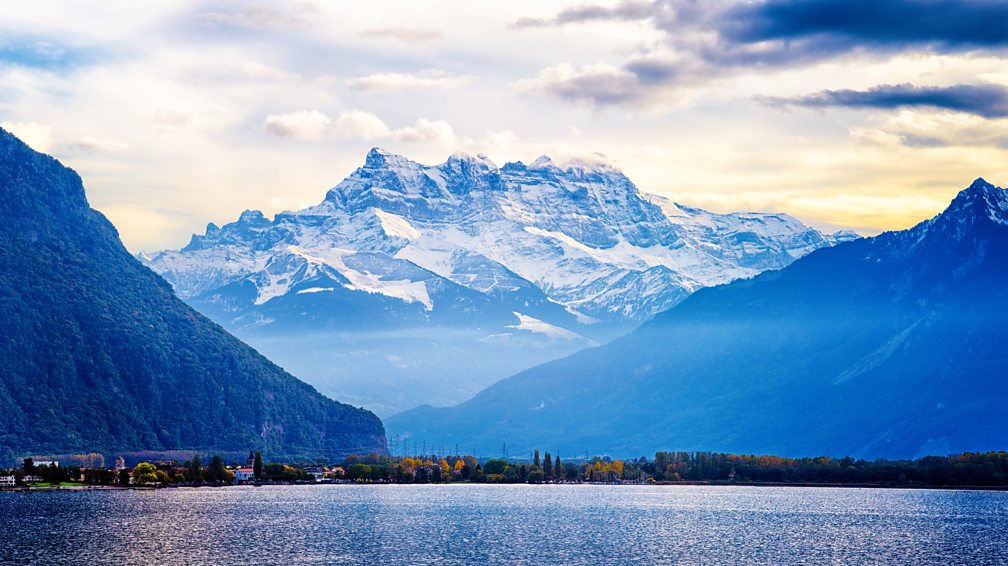 After the critical and commercial success of ELO's sixth album, A New World Record, Jeff Lynne decided to rent a chalet by Lake Geneva - possibly in Bassins - to write material for a new ELO record, which would end being called Out of the Blue. Initially, it didn't go well. "For two weeks, I came up with nothing - and I only had four weeks to write this double album!" he said in the liner notes for the album's reissue. "The weather had been really bad and then one day I got up and it was fantastic, the sun was brilliant and shining... It was gorgeous and I came up with Mr. Blue Sky. And I just kept coming up with songs... 14 in the [next] two weeks." 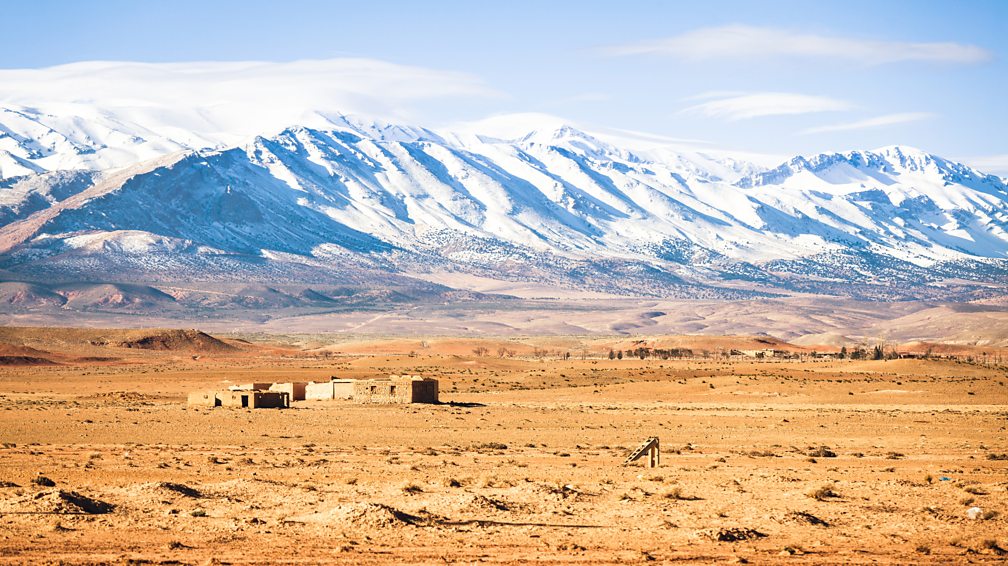 Place often played a part in Led Zeppelin's songwriting process. Bron-Yr-Aur is about the Welsh cottage, and its surrounding countryside, where Jimmy Page and Robert Plant spent time in 1970; Immigrant Song came to them while on tour in Iceland; and Kashmir wasn't inspired by Kashmir, but a drive across the Sahara Desert in Morocco in 1973. Achilles Last Stand - the epic 10-minute opener to 1976 album Presence - was also inspired by Morocco, but a later, 1975 trip, and the Atlas mountains get a mention in Plant's lyrics: "The mighty arms of Atlas hold the heavens from the Earth." 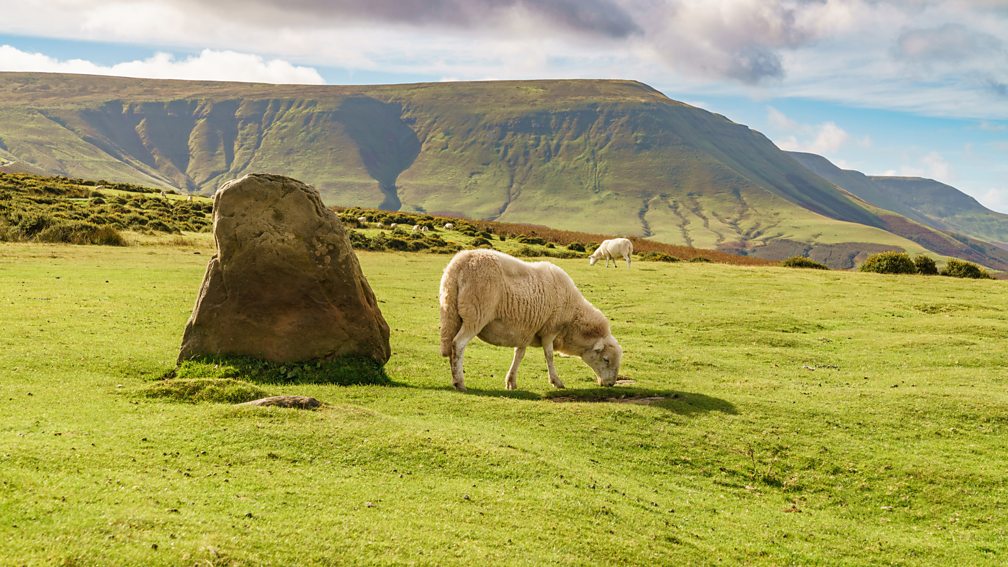 Twmpa is a mountain in South East Wales that also goes by the name Lord Hereford's Knob. It was the inspiration for a 1967 poem, Wales Visitation, by Beat writer Allen Ginsberg and became the punchline of an entire, satirical song by post-punk band Half Man Half Biscuit in 2008. The track concerns the "chattering classes" invading the town of Hebden Bridge in Yorkshire. And we'll let the next few lyrics speak for themselves: "And priced the likes of me and mine / To the pots of the Pennine Ridge / To South East Wales I was forced to flee / And now I have no job / That's why tonight I'm sitting on top of Lord Hereford's Knob." 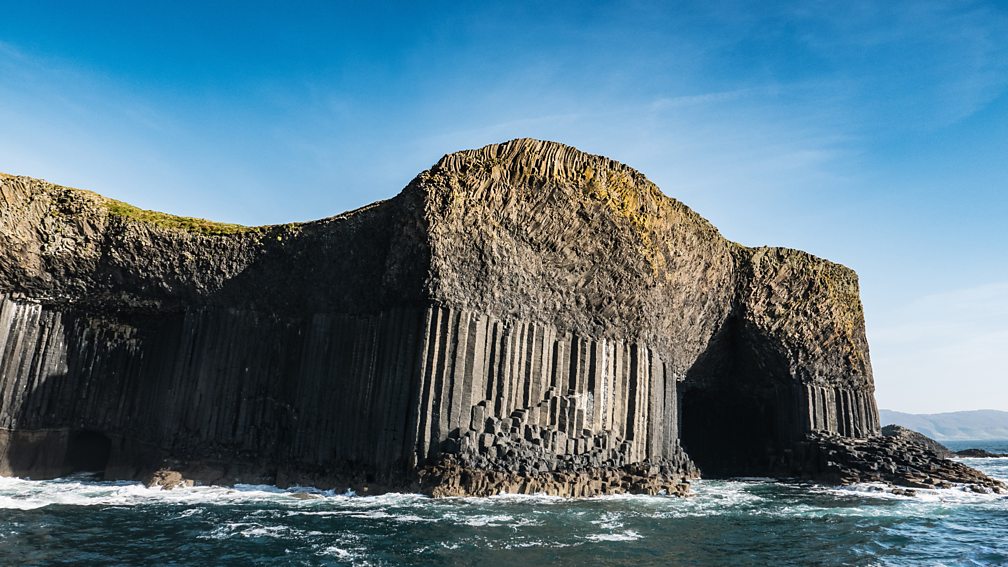 Finally, one from the world of classical music. In 1829, German composer Felix Mendelssohn visited this extraordinary sea cave on the uninhabited island of Staffa in the Inner Hebrides and, inspired by the echoes he heard in the cave, wrote The Hebrides Overture (also known as Fingal's Cave overture), which remains one his most popular pieces. Since then, Fingal's Cave has become something of a Mecca for artists. It's mentioned in three Jules Verne novels, Turner painted it, and there's even an instrumental track by Pink Floyd called Fingal's Cave, recorded for the soundtrack to 1970 film Zabriskie Point but not included on the album.