How to make music history: The tactics of record label visionaries 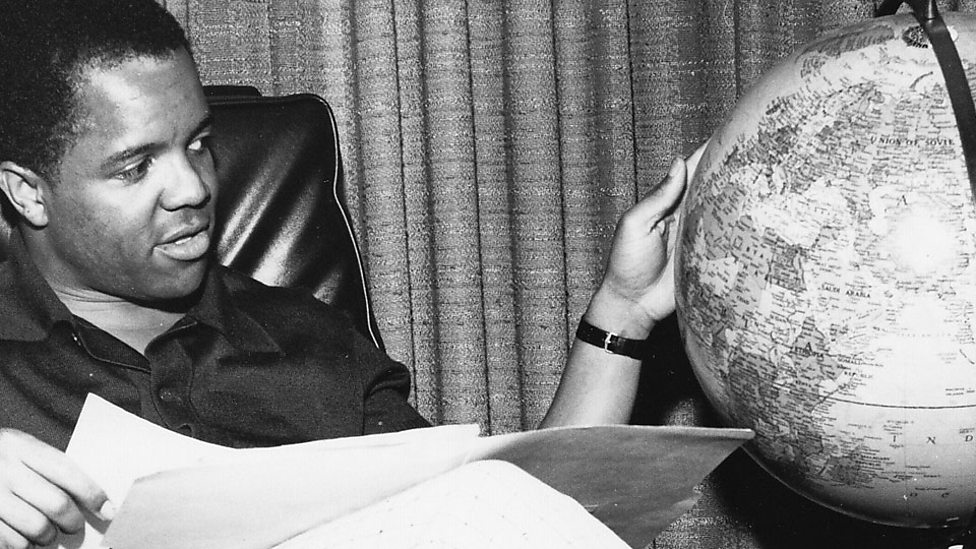 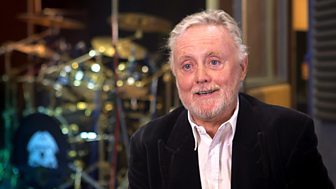 iPlayer: EMI: The Inside Story

Running a record label is no easy business, as anyone watching the recent BBC Four documentary EMI: The Inside Story, or listening to Motown boss Berry Gordy's Desert Island Discs (see below) will confirm. Finding the perfect music to chime with the expectations and desires of a passionate audience is a careful balancing act between the familiar and the new, the artistic and the commercial. Small wonder that the people who do it well have developed a certain mystique.

Here are the methods by which 10 of music's most idiosyncratic label bosses have managed to catch lightning in a bottle.

iPlayer: EMI: The Inside Story

Sam Phillips of Sun Records set the template for the visionary record label boss. He was chasing a rowdy, raw sound (as explained by Neil Brand in the clip above), inspired by the primal blues of Howlin' Wolf. He wasn't too concerned with imperfections in the playing, providing the feel was right. That's how he coaxed the effervescent That's Alright Mama out of gospel-loving balladeer Elvis Presley at their first proper recording session, by listening hard and seizing the moment. He also memorably berated a worried Carl Perkins, who'd flubbed a guitar line and wanted to fix his mistake, with the memorable motto, "That's what we are at Sun Records. That's what Sun Records is: We're one, big, inspired mistake."

Even geniuses can benefit from a little marketing magic

Chris Blackwell of Island Records may have been on a one-man mission to create a worldwide audience for the music of Jamaica, but he wasn't a purist leading an anthropological expedition. As Dominic Sandbrook explains in this clip, his tactic with Bob Marley and the Wailers - already a well-established act on their home turf - was to sneak their reggae rhythms into the mainstream by sweetening them with conventional rock instrumentation, so nothing felt too alien to new listeners. And he wasn't above using some creative packaging on the sleeve to create a wow in the record racks either.

Alan McGee's life and career in music is largely the result of an effort of will. A self-confessed student of Malcolm McLaren's provocative Sex Pistols management tactics, his confrontational style - first as club promoter, then band manager, then founder of Creation Records - largely involved talking up a storm, making extravagant claims, and following his instinct for trouble to see where it may lead. In his case, it led to signing some of the most distinctive talents in British indie rock (The Jesus and Mary Chain, Primal Scream, Super Furry Animals) and of course the discovery of Oasis, whose achievements exceeded even McGee's wildest boasts.

Fear is a negotiating tool

When former bodyguard and Los Angeles Ram Suge Knight founded Death Row Records, he brought with him a brutal and intimidating means of securing the best deal that came from his years handling trouble on the streets of Compton. You can see a dramatic account of his business style in the N.W.A movie Straight Outta Compton, as he secures the release of Death Row co-founder Dr. Dre from Ruthless Records with a ferocious attack on Eazy E. Certainly not a tactic anyone would endorse, but an uncomfortable and well-documented part of music history nonetheless. In this interview, filmmaker Nick Broomfield describes what it was like to make a documentary - Biggie and Tupac - that was openly critical of such a menacing man.

Suge Knight is currently on trial for murder after a hit-and-run incident in 2015.

Go where the audience takes you

Clive Davis is one of the most revered record company bosses in music, famous for discovering and mentoring Whitney Houston (as Paul Gambaccini explains above), Barry Manilow, Janis Joplin, Santana and Bruce Springsteen. One of his key tactics is simply to pay close attention to the audience he wishes to serve. And to do that effectively he does his homework. In an interview last year, he revealed that he reads every published article about music every day and listens to all the big records in every genre, "because there are subtle changes taking place in radio and, when you stop, that's when you go over the hill. You don't leave things to chance; you have to stay an expert."

Sometimes the best tactic for success is to just be a fan. When Daniel Miller set up Mute Records, he only had one goal in mind - to release an electronic single called Warm Leatherette that he had recorded under the name The Normal. But he soon found like-minded synth enthusiasts wanted his help in getting their songs out, and so a small network began to develop, as he tells Huw Stephens above: "It grew naturally, because people started to send me demos. I didn't expect that." He released a single by Fad Gadget, and in supporting that release, happened upon the young Depeche Mode. With his help, they very quickly became the standard bearers for British electropop.

Berry Gordy famously devised Motown's production methods as being a musical equivalent to the assembly line in a Detroit car factory. But when picking songs for release, he followed the lesson he learned while working as a jobbing songwriter - that the best way to connect to listeners is to write about common frustrations and experiences: "When I needed money I wrote Money... and when I couldn't dance and I learned to dance to get girls, I wrote the song called Do You Love Me (Now That I Can Dance)." But he was always canny enough to pick the right topic and the right moment, telling Kirsty Young: "I would never jump on a bandwagon if it wasn't going somewhere I wanted to go. If it was going somewhere I wanted to go I'd gladly jump on."

Don't be afraid to reinvent yourself

Steve Goodman is a man who likes to follow his own nose, no matter where it takes him, both as the electronica artist Kode9 (listen to the clip above, in which he describes making an album about nothing, called Nothing) and the founder of Hyperdub records. He started as a dance music blogger, releasing his own records, and keeping an ear out for fresh talent. Burial was an early find, and his success helped to establish the label and feed Steve's then-obsession with the deep bass of dubstep. However, just as that genre reached global saturation, he moved on again, releasing a lighter, less punishing strain of dance music. As he explained to the Guardian: "This is a story of getting addicted to one thing, overdoing it, and then it stops having an effect on you and you go on to something else."

Fledgling record labels should act like a clique, or a private members club with its own codes and passwords. That's the approach taken by Alan Horne, founder of Postcard Records, and the acts on his label. As the writer Simon Goddard discusses with Mark Radcliffe here, the shared non-macho aesthetic between Orange Juice, Josef K and Aztec Camera led them to form a gang mentality that rejected manly rock posturing and aggression, because that's what everyone else did: "The story of Postcard is the story of outsiders... We talk now about the idea of going onstage in a Davy Crockett hat and singing, 'I'll never be man enough for you,' and we go, 'Oh yeah, that's indie music.' But [Orange Juice were] doing that in Glasgow in 1979."

Be reasonable, demand the impossible

Factory Records is a much mythologised label, not least because the story of its rise and fall plays out like a Greek tragedy. Tony Wilson's quest to bring high artistic expression to post-punk Manchester is remarkable not just because of its high ambition, but because he actually found the perfect people - an innovative producer in Martin Hannett, an insightful designer in Peter Saville - to help him achieve his aim. He simply allowed them to express their artistic vision within the context of recording and releasing records. As Peter Saville says in this clip: "Everybody was living out their idealistic notion of what it meant to be in pop culture."