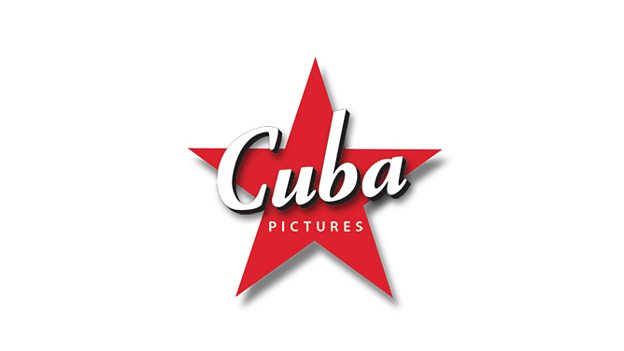 Nick and Dixie have built a dynamic production company with an exceptionally exciting range of projects both in production and development. We’re looking forward to building the future relationship and supporting their shows moving forwardsMartin Rakusen, BBC Worldwide’s Commercial Director for Independent Drama

The deal will see the commercial arm of the BBC provide investment, co-production expertise, access to their market research and development initiatives in addition to their global marketing reach in return for the first-look on new content.

Set up in 2008 and currently led by Nick Marston and Dixie Linder, Cuba Pictures’ aim was to collaborate with Curtis Brown author, directors, screenwriters and actors in order to develop and produce film and television.  Its first film, Boy A, which won 5 BAFTAs was written by Mark O’Rowe from the novel by Jonathan Trigell and starred Andrew Garfield.  For its latest project, the company are working with BBC Worldwide through a co-production deal with US cable channel BBC America on the major seven part series Jonathan Strange & Mr Norrell based on Susanna Clarke’s novel.  Adapted by Peter Harness and directed by Toby Haynes, it is due for transmission on BBC One and BBC America later this year*.  Films from Cuba Pictures including Broken (with BBC Films) which won Best British Independent Film at the 2012 BIFA’s and the forthcoming London Road, co-produced with the National Theatre for BBC Films and the BFI.

Martin Rakusen, BBC Worldwide’s Commercial Director for Independent Drama, says: “We’re very excited about the partnership with Cuba Pictures and working with the wealth of talent that falls under the Curtis Brown Group. Nick and Dixie have built a dynamic production company with an exceptionally exciting range of projects both in production and development. We’re looking forward to building the future relationship and supporting their shows moving forwards”.

Nick Marston, CEO for Cuba Pictures, adds: “Our aim is to bring together writers, directors and literary material in unique collaborations to create some first class television.  This partnership with BBC Worldwide will hopefully ensure that our work will get the best global support and we look forward to working together on future upcoming projects”.

*Jonathan Strange & Mr Norrell is being distributed by Endemol

About BBC Worldwide Ltd. BBC Worldwide Limited is the main commercial arm and a wholly owned subsidiary of the British Broadcasting Corporation (BBC). BBC Worldwide exists to support the BBC public service mission and to maximise profits on its behalf. It does this through investing in, commercialising and showcasing content from the BBC around the world, in a way that is consistent with BBC standards and values. The business also builds the reach and reputation of the BBC brand overseas and champions British creativity.