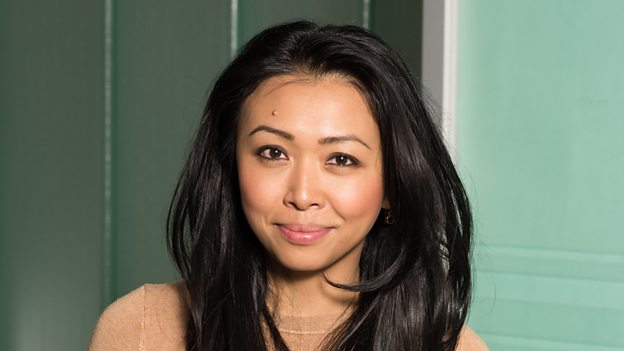 In episode two, our 12 medical experts race to diagnose a man with a life-threatening skin condition and a mother suffering a dramatic decline in health.

The experts are shocked when Michael Mosley introduces them to 64 year-old army veteran, Neil. His body is covered in a painful rash that itches so intensely he has scratched the top layer of his skin off. The large open sores are prone to infection and he was recently found unconscious and rushed to hospital with sepsis. They all agree that without a successful diagnosis Neil could die.

Three theories emerge from their discussions: Dermatologist Dr Wong (pictured), wants to explore the possibility of a severe allergic reaction; Haematologist Professor Gribben wants to investigate a possible blood cancer; and there is also concern that a previous kidney cancer may have returned.

The team are also challenged to help 35 year-old nursing assistant, Katie. In the last 18 months she’s lost four and a half stone and tests revealed that her stomach is not emptying properly. She also suffers with constant pain in her joints, headaches and palpitations. Unable to eat solid food, vital nutrients are delivered to her via a tube, while a cocktail of drugs eases her pain.

The experts come up with two very different theories about what could be causing Katie’s problems. Rheumatologist Dr Barrett wants to assess her for a rare condition called Ehlers-Danlos syndrome, while Endocrinologist Dr McGowan wants to rule out Multiple Endocrine Neoplasia, a very rare genetic condition caused by benign tumours across multiple glands.