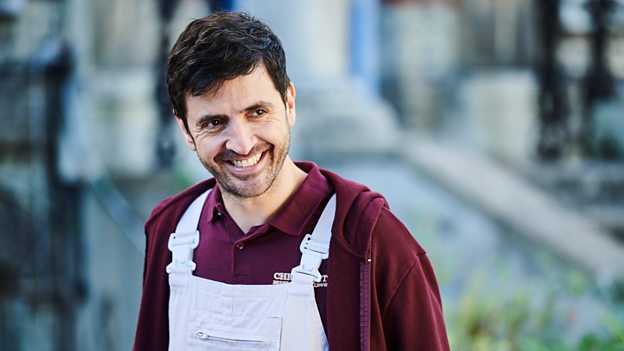 Episode one: The Piano. Leslie Winner (Spencer Jones) is an eternally optimistic, butter-fingered bungler whose heart is in the right place.

Somehow, despite his calamitous nature, he has found love with his fiancé Jemma (Lucy Pearman) and they are preparing for their wedding. The pressure is on Leslie to find, and keep, a job to pay for the honeymoon and wedding.

While Leslie is on a house clearance job with his father-in-law Chris (Shaun Williamson) he finds an abandoned piano and quickly comes up with a scheme to make some money from it. But will music be the food of love?