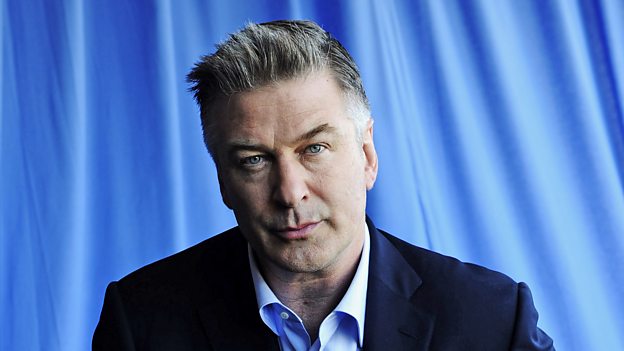 Alec Baldwin interviews Lena Dunham and Elaine Stritch, who both re-imagined what it means to be a female performer for their respective generations.

First up is Lena Dunham, the creator, star and executive producer of the award-winning television series Girls. Before her success, Lena admits she thought she’d be a "weird gender and women’s studies teacher, who occasionally showed movies at film festivals". Instead she finds herself on the front cover of Rolling Stone magazine, trying to figure out what dress to wear at industry events.

Dunham remembers making her first film with her real-life family, the “couch and water bottle” meetings in LA that followed, pitching Girls to HBO and giant therapy sessions in the writing room, as well as getting a dog and her first date with her then boyfriend, Jack Antonoff.

In 2013, Alec sat down with Elaine Stritch, the late stage and screen veteran who, among many memorable roles, played his mother Colleen Donaghy in 30 Rock. Elaine speaks to Alec about her transition from the Sacred Heart Convent and finishing school, to theatre classes, sitting between Walter Matthau and Marlon Brando. She reflects that she “was the funny kind of offbeat girl,” an “attention-getter” who was born laughing and could always make people laugh. When Elaine died in July 2014, the lights on Broadway were dimmed for one minute in her honour.