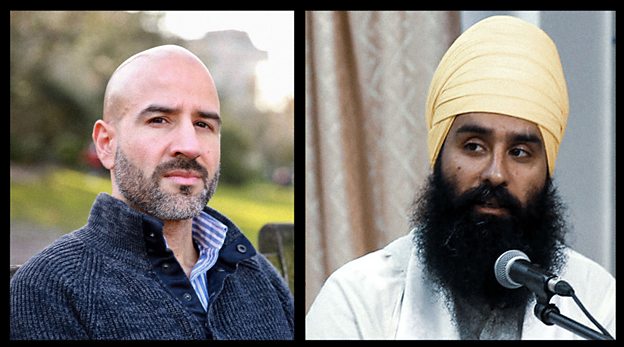 Journalist Sunny Hundal (pictured) explores the legacy of his late brother Jagraj Singh, the most popular Sikh leader of modern Britain, who sparked an unprecedented revival of young people returning to the faith.

Sunny and Jagraj fell out very publicly over their opposing religious views and didn’t speak for years. In Young, Sikh And Proud, Sunny explores what led to that schism and why they each had such different approaches to the faith. Sunny also asks whether what he sees as a rise in religious activism among a minority of young Sikhs, points towards a wider story of identity and belonging.

On this journey Sunny meets people from all walks of the faith, including a young protester; one of the UK’s most senior Sikh policemen; and the leader of one of the country’s most outspoken Sikh youth organisations.

In a bid to understand why his own brother became so religious Sunny also spends time with his family, and, for the first time, visits a Sikh camp. His brother, like hundreds of other young people, went to one of these camps to learn more about the faith. Through learning about his brother’s path to the religion, and by exploring his own identity, can Sunny understand more about what it means to be Sikh in modern Britain?

Sunny says: "My brother was an extraordinary character, who went from a west London estate to the British Army, to being a religious leader.

"I wanted to understand his journey. But in the process I learnt much more than I expected."