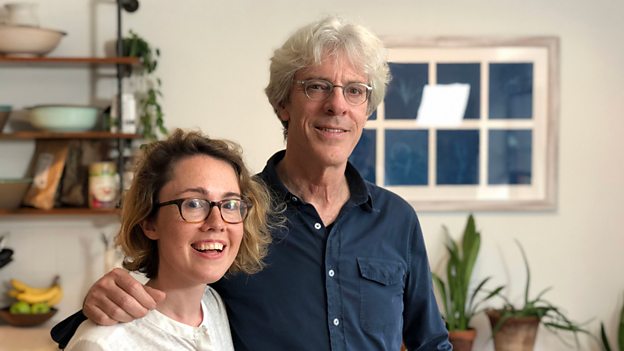 To conclude this three-part series, Stewart Copeland explores the transcendental powers of music.

Why do certain sounds have the ability to move people, transport the mind and help us escape this world - if only briefly?

As a child, Stewart’s path was determined when, despite being raised by strict atheists, he was deeply moved by the massed voices of the Wells Cathedral choir singing Jerusalem. Ever since this, he’s been fascinated by the ability of music to lift us up.

In this episode, called Altered States, he travels to Morocco to discover the polyrhythms of Gnawa and back to Wells Cathedral to understand the mechanics of choral polyphony. He meets Kanye West collaborator Caroline Shaw to examine the powers of melody and the human voice and CeCe Winans to discuss the roots of Gospel.

A Somethin’ Else production.