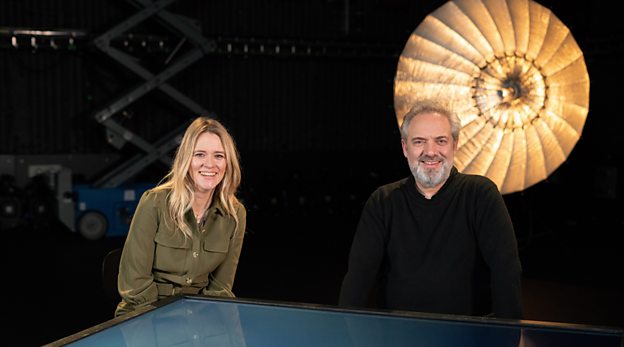 In this first episode of new series Life Cinematic, Oscar-nominated British director Sir Sam Mendes OBE talks to Edith Bowman about the films that have influenced his life and career.

His choices range from classics Blue Velvet, Taxi Driver and The Godfather II to contemporary films including Lost In Translation and The Social Network. Sam also provides insight into the making of his most recent film, 1917, and reflects on his early introduction to cinema, as well as his future career aspirations.

Life Cinematic is a new series of television specials delving into the art film making in an entirely new way. Each episode will feature an in-depth interview with a renowned filmmaker, blended with a selection of classic clips that have influenced or inspired them. Filmmakers will draw on their knowledge and expertise to shine a light on the artistry in the films they love, be it the perfect protagonist, sound design, chase sequence, or simply their favourite single shot.