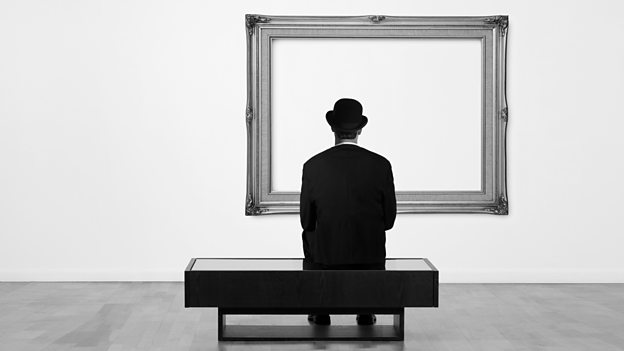 Painter Caroline Walker explores the life and work of Italian artist Artemisia Gentileschi, one of the greatest artists of the Baroque age.

Gentileschi was born in Rome in 1593 and was inspired by the Baroque drama of her near contemporary Caravaggio, but took his vivid realism to the next level, particularly when it came to depictions of women.

Her highly charged painting of the beheading of the Assyrian General Holofernes by the old Testament figure Judith [Judith Slaying Holofernes] is a blood-spattered portrait of female power over a man. But, although Artemisia had an illustrious career as a painter, her reputation today is often overshadowed by the story of her rape as a teenager by her art teacher, and the very public trial and torture which followed.

In the wake of #MeToo and ahead of a major retrospective at the National Gallery, Caroline Walker looks at how Gentileschi has become a feminist icon for a new generation, and asks whether speculation by some that her paintings are a kind of revenge is accurate. She looks at how Gentileschi forged a successful career across Italy and beyond and became the first woman to join the artists' academy in Florence.