How To Go Viral: The Art Of The Meme With Richard Clay 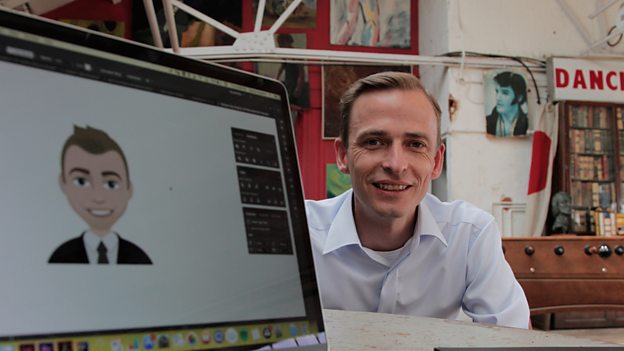 Playfully fusing the conventions of a BBC Four authored documentary with a throwaway YouTube video style, the film examines the rise and rise of this new visual language and asks what makes a few memes cut through and spread so intensely, while the vast majority fall quietly by the wayside.

To explore this question, Richard Clay experiments with devising and releasing his own memes, applying what he finds out in interviews with meme creators and influencers. These include Tom Walker, the comedian who plays YouTube sensation Jonathan Pie; Amanda Brennan, meme ‘librarian’ at Tumblr; Richard Dawkins, who coined the word ‘meme’; Christopher Blair, a self-proclaimed ‘liberal’ troll and Sam Oakley from an online video company that reaches a billion people a month.

Referencing the work of artists and critics such as Roland Barthes, Andy Warhol and Marcel Duchamps, and comparing and contrasting internet fads with historic memes such as the Christian cross and the V-sign, Richard Clay argues internet memes should be celebrated as the latest incarnation of a rich culture of symbols running through human history. He builds a powerful and provocative thesis through the film that memes don’t just reflect what we think, they have also shaped how we think.

How to go Viral: the Art of the Meme with Richard Clay (1 x 60) is a ClearStory production commissioned for BBC Arts and BBC Four by Emma Cahusac, Commissioning Editor, Arts. It was produced by Katie Johns. The Executive Producer and Director is Russell Barnes.