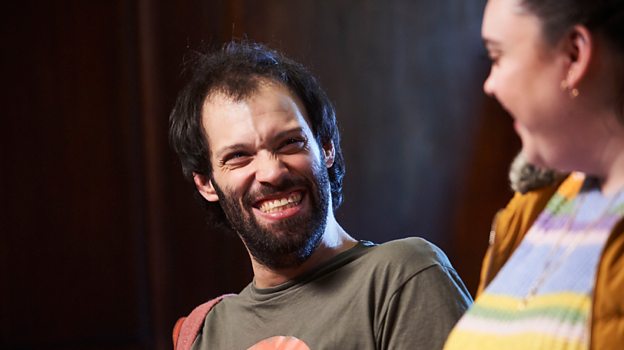 However, after assuming that he is only there to fill a quota, Tim takes full advantage of his ‘unsackable’ status - only to learn that he of all people should know better than to assume.

Jerk is a BBC Three series written by and starring Tim Renkow, and co-written by Stu Richards.

Available on BBC iPlayer as a four-episode box set