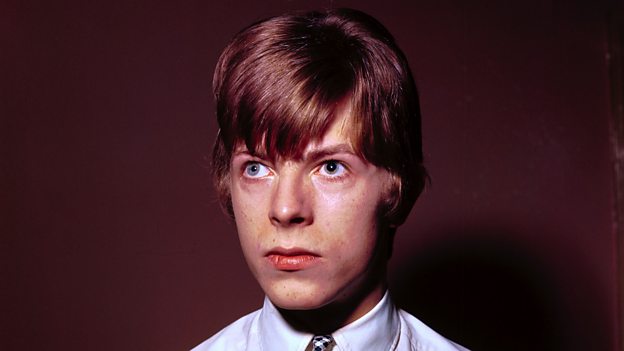 This feature-length documentary tells the untold story of how David Robert Jones became David Bowie, how Bowie became Ziggy Stardust and how Ziggy became immortal - changing the musical landscape as he did so. David Bowie: Finding Fame is the story that finally makes sense of one of the greatest icons of the 20th and 21st centuries.

With remarkable, unheard audio recordings, unseen archive and unpublished documents alongside exclusive interviews with David’s family, girlfriends, lifelong friends and early collaborators, this film shows how his experiences in the 1960s created a blueprint for his entire career.

Starting in 1966, when he changed his name to Bowie, the film traces his interest in everything from Bill and Ben, the Flowerpot Men, to Anthony Newley. Highlights include a deconstruction - through the eight-track masters - of Bowie classics including Space Oddity, and the song he wanted to forget, The Laughing Gnome.

Contributors include Bowie’s first cousin and lifelong friend Kristina Amadeus, and his former girlfriend and muse Hermione Farthingale - neither of whom have been filmed talking about him before; the late Lindsay Kemp, in his last filmed interview; former girlfriend Dana Gillespie; lifelong friends Geoff MacCormak and George Underwood; producers Mike Vernon, Tony Visconti and Tony Hatch; and Woody Woodmansey, the last remaining Spider From Mars.

The Executive Producer is Phil Dolling.
A BBC Studios Production.