Ariana Grande at the BBC 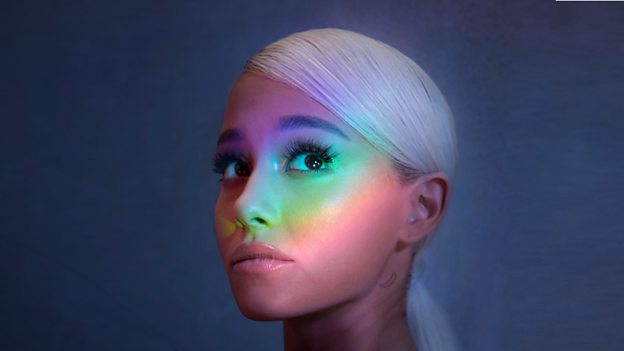 Confirmed for BBC One on 1 November at 8pm to 9pm

BBC Music presents Ariana Grande At The BBC: a world-exclusive entertainment show on BBC One hosted by Davina McCall.

The multi-award winning, Grammy-nominated American singer, TV and film actress exclusively performs new material from her recent album Sweetener, as well as some of her biggest hits, accompanied by an all-female orchestra.

Recorded live in front of a studio audience, the hour-long special sees Ariana talk to Davina about her music, life and career to date.