Ugly Me: My Life With Body Dysmorphia 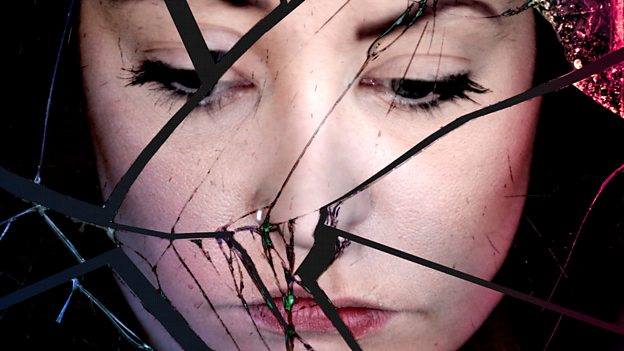 A new BBC Three documentary follows Liane, a 29 year-old woman who suffers from Body Dysmorphic Disorder (BDD), a condition which causes you to believe you are horrifically ugly.

It’s estimated that one in 50 people in the UK have BDD, many of whom are undiagnosed. This documentary follows Liane and her boyfriend Mitch over a year, as Liane starts therapy to try to conquer the crippling condition.

Despite being happy and carefree as a child, BBD has taken over Liane’s life and her appearance leaves her distraught. Disgusted by her reflection in the mirror, Liane fears being out in public as she worries that others are judging and criticising her appearance. She spends hours agonising over her appearance before leaving the house, and her condition is having a detrimental effect on her social life and her relationship.

Each week Liane meets Professor David Veale, one of the world’s leading experts on BDD, who attempts to undo some of her deeply entrenched habits, often leading to uncomfortable revelations.

This powerful documentary also hears from a range of people in recovery from BDD who talk movingly about their own personal experiences, illuminating Liane’s journey and revealing more about this little-known illness.