A Tale Of Two Cities: Aleppo And London 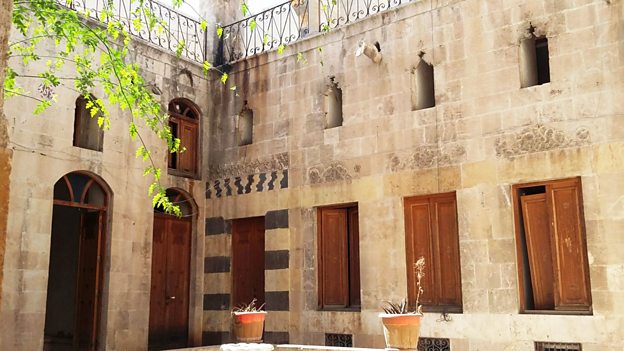 The story of a chance resemblance between a feckless lawyer and a troubled exile, both in love with the same woman, is updated to modern-day London and war-torn Syria. However, in this modern version, the driving forces are two women – British Syrian journalist Lina Mahmoud and her nemesis, Taghreed Daffar.

In this episode, it's the Arab Spring and peaceful protests in Syria lead to a release of political prisoners. When Dr Mahmoud is freed after 30 years, he is sheltered by Taghreed and Emad Daffar and brought to the UK by his old friend Jarvis Lorry and the daughter he has never met, foreign correspondent Lina. Back in London, Jarvis persuades his nephew Sid Carton, a flawed but brilliant advocate, to represent Syrian émigré doctor Shwan Dahkurdi against terrorism charges. When Lina and Shwan meet, they are immediately attracted. But Dr Mahmoud’s release has set in motion a series of events that none of them can escape.