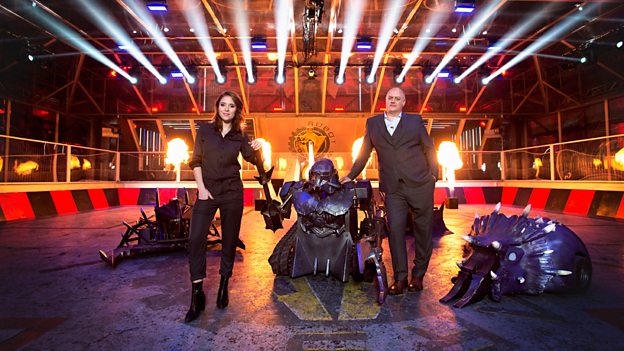 The UK's greatest robot fighters battle it out with the best teams from across the world in our bulletproof arena.

Making up the Rest of the World team are TMWHK from the Netherlands, Cobra from Belgium and Rabid M8 from Portugal. Who will reign supreme in this global battle?