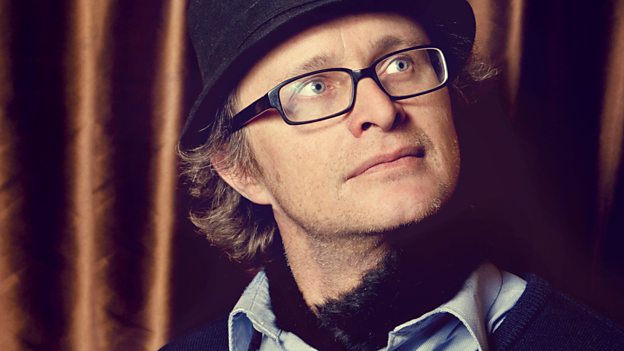 For the first time since its original broadcast on Radio 1, a festive special from urban warrior Alan Parker (Simon Munnery).

The revolutionary is helped by Peter Serafinowicz, Mandy Knight, PaulTonkinson and Peter Baynham. Join them for a mix of punk, 80s, 90s chart music and subverted Christmas favourites.

Simon Munnery was crowned Newcomer Of The Year at the 1994 Sony Radio Awards for his creation and portrayal of Radio 1’s cult comedy hero.