Harry Potter - A History Of Magic 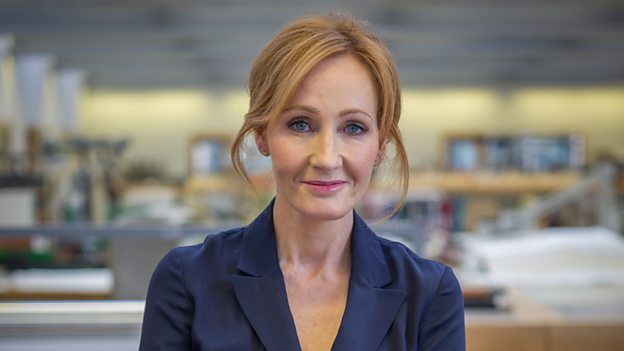 Confirmed for BBC Two on 28 October at 9pm to 10pm

It’s 20 years since J.K. Rowling’s Harry Potter and the Philosopher’s Stone first cast its spell on readers across the globe, thanks to the charm, warmth and imagination of its wizarding world. But Rowling’s fantastical creation wasn’t entirely make-believe…

To mark the 20th anniversary of her book, the award-winning BBC Documentary Unit presents an enchanting new documentary, tracing the real life traditions of magic at the heart of Harry Potter.

Narrated by Imelda Staunton, this is a playful and thrilling adventure through the real life legends, beliefs and folklore that fired JK Rowling’s imagination. In the run up to the major exhibition, Harry Potter: A History of Magic, Rowling ventures behind the scenes of the British Library, revealing the real life counterparts to her fantastical world. From shrieking mandrakes and Elizabethan invisibility spells; to the mystery of the ancient oracle bones of the lost Shang dynasty and the real life search for the Philosopher’s Stone, it’s the start of a journey that takes us to some of the most magical places in the land. There, we’ll encounter wonderful characters whose belief in magic has never waned – from the folk at the beguiling Museum of Witchcraft in Boscastle, Cornwall, to a pair of real life wizarding wandmakers who’ve honed their craft in England’s ancient woodland.

Beneath the surface of this rip-roaring adventure is a surprisingly touching story of human frailty, desire and discovery. To JK Rowling magic has always been more than just waving a wand: it’s a window into the hopes and fears of humankind - revealing our deep-seated need to control the uncertainty of life. It’s a theme embedded at the heart of the Harry Potter books, and Rowling shares never before seen items from her personal archive - the drawings, doodles and early drafts that led to her own unmistakable vision.