The Documentary: Being Bisexual 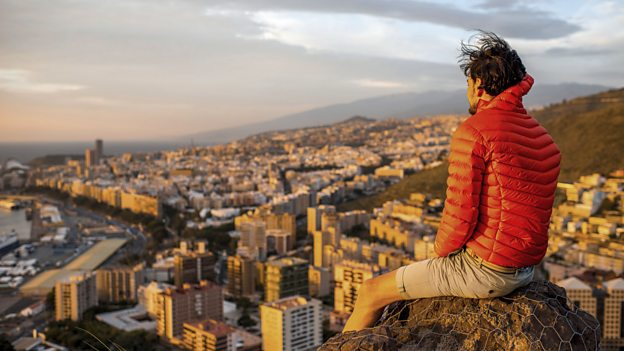 Openly bi journalist Nichi Hodgson explores what it means to be bisexual.

More and more people are identifying as bisexual, yet bi-phobia is rife - and the world's media remains guilty of ignoring bisexuals. Here journalist and writer Nichi Hodgson who is openly bi herself examines what it is like to be bisexual for both men and women in different parts of the world.

In the 1950s the Kinsey scale suggested sexuality for many people was not necessarily 100 percent heterosexual or homosexual, yet some feel that the understanding of bisexuality among the media and the wider public is still largely unchanged. As we will hear, bisexuality can mean different things. There are people who identify more straight or gay, but still feel bisexual. Others who feel completely 50:50 and others for whom sexuality is fluid and has shifted hugely over time.

Nichi will reflect on how bisexual men and women are often treated differently, and ask if it is more difficult to be a bi man than a bi woman. She also hears how misunderstandings about what being bisexual means often leads to prejudice from both the straight and gay communities.

The programme also goes along to the world’s first bisexual themed Pride event in Tel Aviv, hears what it is like to be bisexual in Iran, and finds out how activists are trying to develop safe spaces for bisexual people in South Africa. Nichi also challenges her own mother about her perception of her daughter’s sexuality.

The Documentary: Being Bisexual is airing alongside a season of programmes on the BBC in Britain marking the 50th anniversary of the decriminalisation of homosexuality in the UK.

A Made in Manchester Production for the BBC World Service.