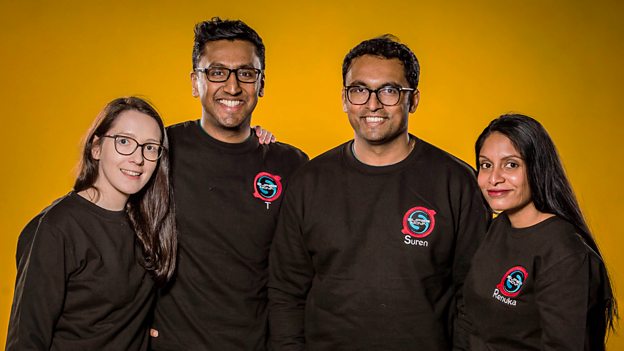 The arena is packed with hazards: The Pit, The Spikes, The Flipper and Fire. There’s also the four House Robots to deal with in the form of Sir Killalot, Matilda, Dead Metal and Shunt. Competitors must knock out their opponents by smashing them, flipping them out the arena, pushing them down the pit or by rendering them immobile.

Presiding over the battles are three judges, Professor Noel Sharkey, Dr Lucy Rogers and Professor Sethu Vijayakumar. In the case of no clear winner they will appoint a winner based on competitors’ control, damage and aggression.

This series there’s a menacing new twist. Hitting the Arena Tyre no longer automatically lowers The Pit. It can also activate a mode called Rogue House Robot. This releases a House Robot to attack the competitors for a period of ten seconds, anywhere in the arena.