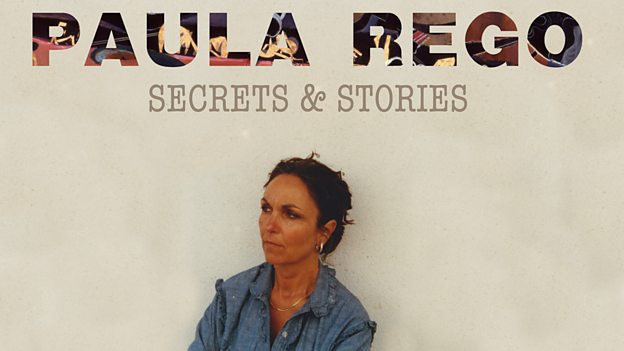 A unique insight into the life and work of celebrated painter Paula Rego, directed by her son, Nick Willing.

Notoriously private and guarded, Rego opens up for the first time in this film about the secrets and stories in her life. Born in Portugal, trained in London, she nevertheless used her powerful pictures as a weapon against the Portuguese dictatorship - a country which her father told her was no good for women - and continued to target women’s issues such as abortion.

The film combines a huge archive of home movies and family photographs with interviews spanning 60 years. What emerges is a powerful personal portrait of an artist, whose legacy will survive the years, graphically illustrated in pastel, charcoal and oil paint.