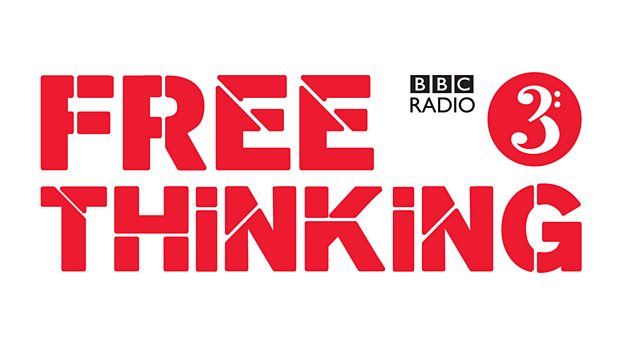 BBC Radio 3’s Free Thinking Festival continues at Sage Gateshead, with a range of talks, discussions and live music around the theme, The Speed Of Life. Radio 3 is broadcasting from a pop-up studio all weekend, with special editions of regular programmes all coming from Sage.

Sunday Morning at Free Thinking
9am to noon
Jonathan Swain is live from Sage Gateshead with a full performance of Messiaen’s Quartet For The End Of Time. The passage of time theme continues in works by Ligeti, Chausson, Handel and Haydn.

The Early Music Show at Free Thinking
2pm to 3pm
Vivaldi condensed a whole year into his Four Seasons concertos, so they're an ideal showcase for the Free Thinking Festival Speed Of Life theme. Lucie Skeaping presents a concert given by The Avison Ensemble and violin soloist Bojan Cicic, along with the sonnets from which Vivaldi took his musical inspiration, read by actor Rob Ward.

The Choir at Free Thinking
4pm to 5pm
Live from Sage Gateshead, Sara Mohr-Pietsch is joined by Newcastle-based choir Voices of Hope, winners of Choir Of The Year 2016, performing a selection of songs from their debut album, directed by Simon Fidler.

The Listening Service at Free Thinking
5pm to 5.30pm
A programme recorded earlier this afternoon at the Free Thinking Festival at Sage Gateshead, in which Tom goes on a journey into musical time and space. Find out what connects Wagner and minimalism, Anna Meredith and rollercoasters, speed metal and slow movements - and how you can transform the fastest music in the world into the slowest, right in front of your ears...

Words And Music at Free Thinking
5.30pm to 6.45pm
Actors Kim Gerard and Samuel West are joined by an ensemble from the Royal Northern Sinfonia live from Radio 3's Free Thinking festival in Gateshead, with music and readings exploring this year's theme: The Speed Of Life.