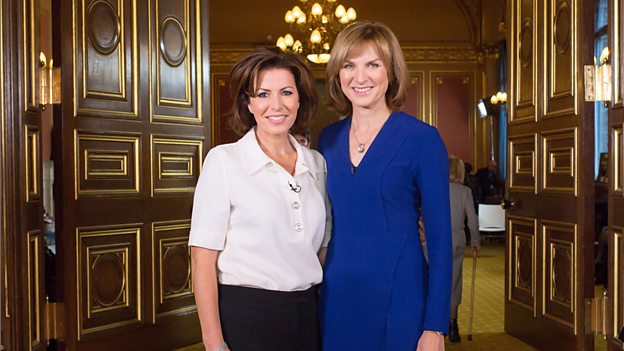 Antiques Roadshow has collaborated with the UK Holocaust Memorial Foundation to create a special edition of the programme, looking at artefacts from the Holocaust and exploring the extraordinary stories behind them.

Hosted by Fiona Bruce, the experts meet Holocaust survivors, their relatives and those of camp liberators, whose stories are told through a range of different artefacts from the time.

The items include clothing and objects from concentration camps: letters, family jewellery hidden from the Nazis, and sketches by children’s author Judith Kerr. As well as thank-you presents given from survivors to camp liberators, artwork created to keep alive the memory of survivors will also feature. However, in a rare break from tradition the items will not be valued, due to their priceless nature and historical importance.

Broadcaster Natasha Kaplinsky explains her role in the work of the UK Holocaust Memorial Foundation, which involved conducting over 100 interviews, and she meets again the woman who moved her the most, who talks about life in Belsen.