Cameron Mackintosh From A To Z 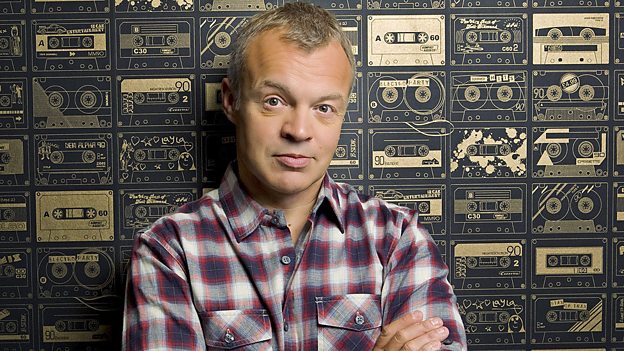 Graham Norton talks to the theatrical producer Cameron Mackintosh about his life and work.

He’s been called a master of reinvention and the man who transformed the risky musical theatre business into a billion-pound cash machine. He began producing small-scale tours of plays and tried-and-trusted musicals before he moved on to new bigger shows, and by the 1990s was described by The New York Times as "the most successful, influential and powerful theatrical producer in the world". He calls himself "lucky" to have had more success than he dreamed possible, and to have made more money than he could have imagined.

As part of his 70th birthday celebrations, Graham Norton talks to the impresario about his life and work. Featuring music from Les Misérables, Half a Sixpence, Cats, Anything Goes, Abbacadabra, Martin Guerre, Mary Poppins and more.