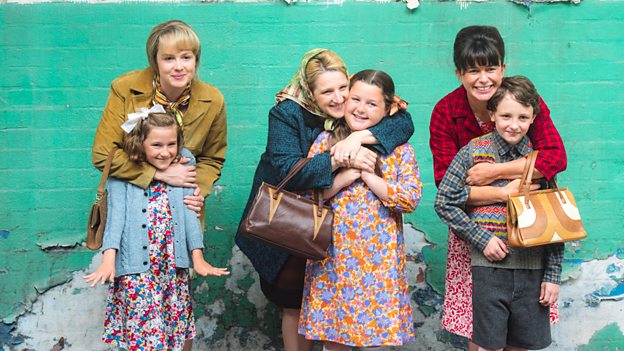 The production draws on interviews with survivors, parents and people involved in the rescue operation, many of whom have never before spoken about their experiences.

The film uses verse, imagery and music to explore the identity of the village before and after the tragedy. It aims to embrace the disaster’s legacy as well as celebrating the strength of the community today.

Owen Sheers says: “Writing it was emotionally daunting, but it’s also been a tremendous privilege to have been trusted with the stories of Aberfan. Given that trust, I hope The Green Hollow is a fitting tribute and memorial, not just through being true, but through being beautiful too.”

Aberfan: The Green Hollow is part of a series of commemorative programmes by BBC Wales, marking 50 years since the Aberfan disaster, which touched people around the world. On 21 October 1966, an avalanche of coal waste crashed into a school and the nearby houses in Aberfan, killing 144 people including 116 children.