The Conspiracy Files: Who Shot Down MH17? 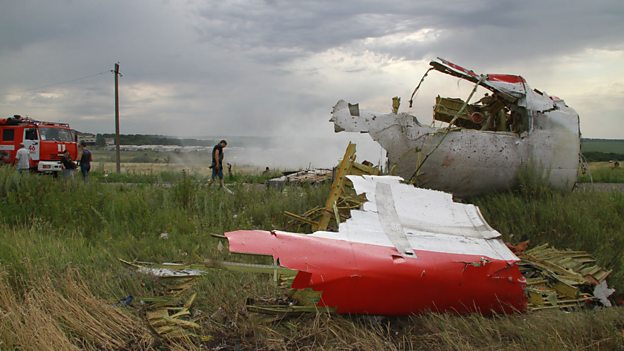 Alarmingly, the devastating crash occurred just four months after the mysterious disappearance of Malaysian Airlines flight MH370. Is this just a coincidence? The cause of the crash has been focus of a host of conspiracy theories, many of which involve Russia, Ukraine and the CIA.

The official investigation report into MH17 flight argues that only a powerful ground-to-air missile could be responsible. Yet, there are eyewitness accounts of other aircrafts seen flying next to MH17 close to impact. To further fuel the conspiracies, Russia and Ukraine blame each other but both countries are unable to provide all the critical radar data from that day.

Not all family members trust the official explanations and there is a long way to go to bring about justice for the victims. This programme tracks down eye witnesses, and speaks with secret intelligence sources to try to sort fact from fiction. Don’t miss this compelling Conspiracy Files unfold to see whether the mystery can be unravelled.