Much Ado About Comedy 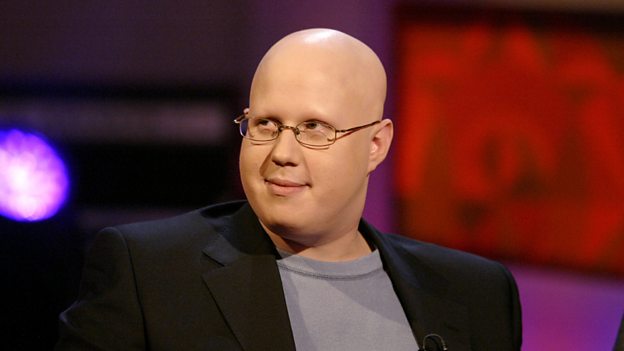 Little Britain’s Matt Lucas explores Shakespeare’s comedies and examines whether they have an influence on current humour.

Today we interpret comedy from quite a different perspective than 400 years ago – comedy in that era, meant a happy ending. Now, we can use Shakespeare’s comedies to greater comic effect, depending on the director and actors involved, and how they can convey his words for today’s audiences. Director Michael Grandage explains how he translates the text from as fresh a perspective as possible.

Shakespeare’s plays are seen as timeless because they deal with human issues still familiar today. His themes provoke comic reactions – from romance to confusion and chaos through mistaken identity and cross-dressing. In this programme, listeners will hear examples from his best-known comedies. And what did Shakespeare’s “fools” represent back then and were they the stand-up comedians of their day? The fool was sometimes used to expose the vain, mock the pompous and deliver a few home truths, but he wasn’t necessarily there for comic effect.