I Want My Wife Back 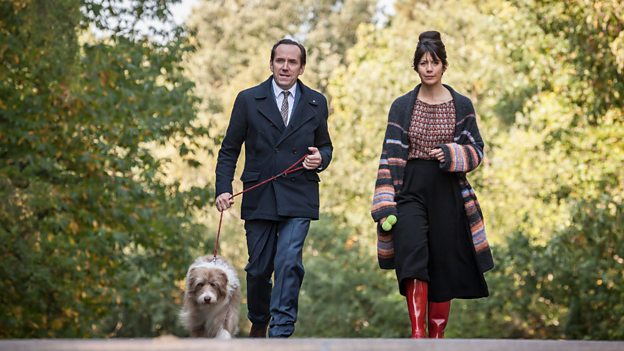 In the first episode of brand new romantic comedy I Want My Wife Back we meet Murray (Ben Miller) whose life is turned upside when he finds out that his beloved wife Bex (Caroline Katz) is leaving him.

Murray hears the news while arranging a surprise 40th birthday party for Bex. He desperately tries to find Bex before the party but doesn’t reach her in time. When they finally speak Bex confirms that’s she’s walking out on Murray and their life together.

In the wake of this news, Murray tries to cancel the party - but it’s too late. As guests arrive and the party goes ahead, Murray and Bex are left shell-shocked by the day’s events - which go from bad to worse when a birthday surprise for Bex forces Murray and Bex into a very awkward situation.