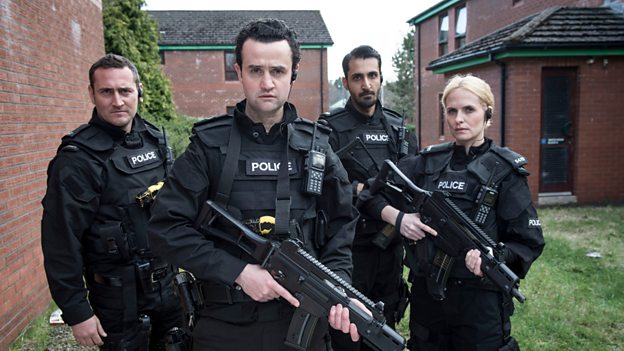 The series opens with the fatal shooting of a criminal suspect by an armed response unit led by Sergeant Danny Waldron (Daniel Mays).

Danny and his team claim they acted in self-defence, but AC-12, led by Superintendent Ted Hastings (Adrian Dunbar), gather evidence that suggests that this was a deliberate killing. Under interview, Danny confidently rebuts all of AC-12’s accusations that he acted unlawfully, so DC Kate Fleming (Vicky McClure) is sent undercover into Danny’s team to find out more.

Ingratiating herself to her new colleagues, Kate is quick to identify tensions and conflict between Danny and his team. But when Kate’s own conduct comes under scrutiny she finds herself sidelined from an armed drugs raid that goes very badly wrong.