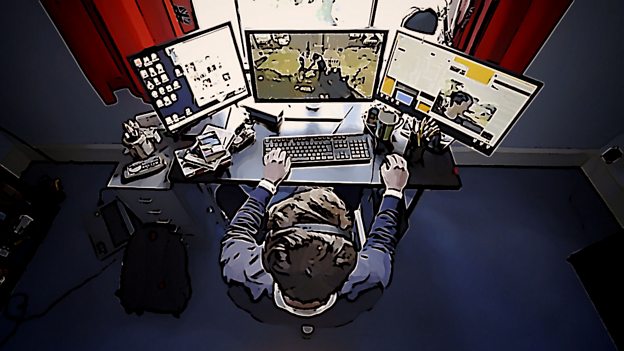 Confirmed for BBC Three on 26 January at 9pm to 10pm

Murder Games tells the true story of Breck Bednar, the 14 year-old schoolboy who was lured to his death after being groomed online by Lewis Daynes.

A teenage boy is targeted by an online predator who befriended him while gaming.

For the first time, in this gripping drama-documentary, Breck’s young gaming friends have decided to tell their story: a tale of manipulation and deceit which engulfed their friend and sent shockwaves through the gaming community.

The programme also follows Breck’s parents and siblings as they struggle to come to terms with their son’s murder, and includes films with the investigators tasked with piecing together the crime - working backwards from a chilling 999 call.