Sappho: Love And Life On Lesbos With Margaret Mountford 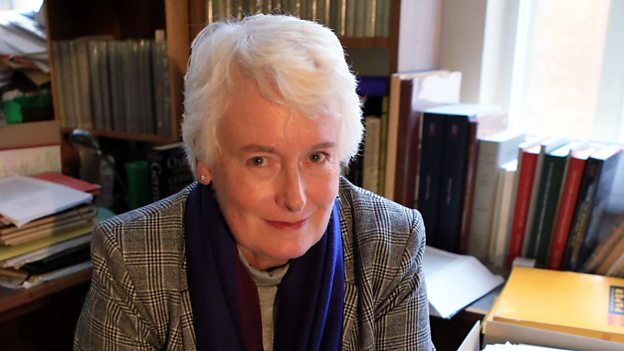 With a PhD in Papyrology, Margaret Mountford (The Apprentice) goes in search of the truth behind the legend of Sappho, the most controversial writer of the ancient world and the first authentic woman's voice in western history.

Was Sappho indeed the first lesbian - a priestess, prostitute, stern schoolmistress or aristocratic lady of leisure, as readers over the centuries have variously alleged? Margaret looks at how each generation's view of the archetypal liberated woman of letters tells us as much about us and our fears and concerns as it does about her.