Johnnie Walker’s Sounds Of The 70s 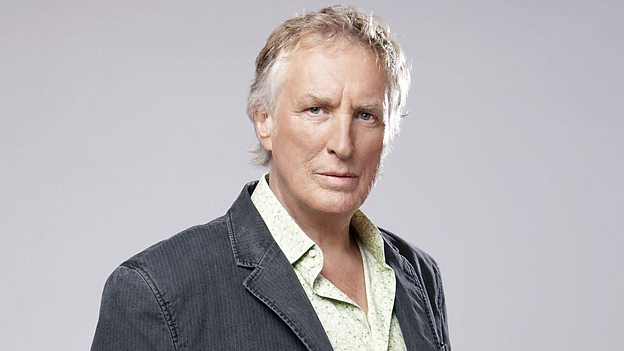 This week Aston Barrett, bass player and original member of The Wailers, remembers the decade in the My 70s feature. He joined up with Bob Marley in the 70s, giving himself the nickname ‘Family Man’ for his role in leading and organising the group. After Marley’s death in 1981 he was responsible for taking the band forward and continues to tour with the group to this day. On the show he’ll pick a couple of his favourite Wailers songs and talk about his relationship with Bob Marley.

Also on the show, Johnnie will revisit a moment from the decade courtesy of the BBC archive and another classic seven-inch single will be added into Johnnie’s Jukebox.