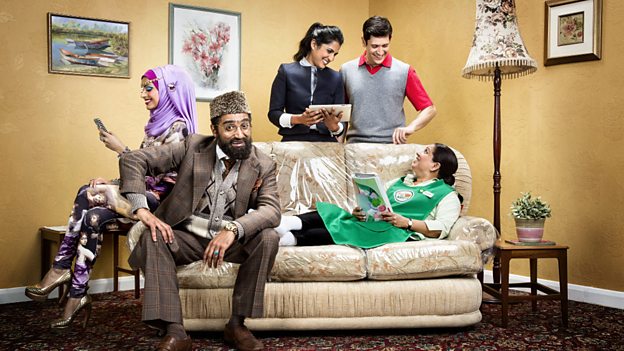 When the family arrive back from a trip to Pakistan with Mr Khan’s mother-in-law in tow, Mr Khan is lumbered with looking after her. Then a miracle happens, she announces she wants to move into a home. When Sam (Sally Lindsay) – the head of a local care centre - arrives, Mr Khan is over the moon. That is, until he discovers the mother-in-law maybe worth a few bob. With the help of son-in-law to be Amjad, a ridiculous disguise and a spying mission, Mr Khan tries to stop Naani moving out - at all costs.