The Story Of Women And Art 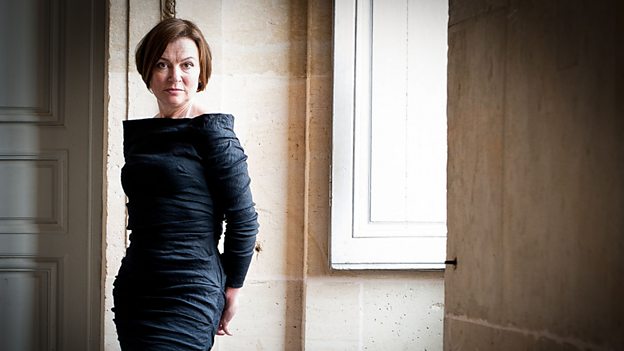 From the cloistered world of Renaissance Italy and Catholic Spain, through an era of revolution and enlightenment in Britain and France, to the harsh desert landscape of New Mexico of the early 20th century, Professor Vickery will uncover the incredible stories of talented and tenacious women who throughout history have overcome seemingly insurmountable obstacles to fulfil their artistic ambitions.

She does so with a view to challenging the idea that the constraints put on women’s self expression have kept them in the back seat. While only a small percentage of work in the world’s most illustrious galleries and museums is by women, the female imagination has never ceased to break through and to challenge and re-define our idea of what art can be. Amanda will look at how particular women tackled the world of male dominated art head on and, in so doing, drove it in new directions. Along the way, she will explore why the achievements of so many female practitioners has remained unrecognized and unsung.

Broaden the angle of focus beyond painting and sculpture - from textiles and fashion to interior and garden design - and a universe of female creativity becomes even more apparent. And it’s not just the visual impact that can be felt but an emotional one too. As the series will show, women’s art has changed how we feel as well as what we see.

Spanning 500 years and ending mid-20th century, the series will reveal a dazzling array of artistry - much of which has been too easily forgotten. But through the stories of some of the key artists of the period, Amanda will show the myriad ways creative women have made a vital and significant contribution to our art history.

In this first episode, Professor Vickery takes us on a journey from Renaissance Italy, to the glittering Spanish Court, ending in the Golden Age of the Dutch Republic, and discovers a hidden world of female creativity.

Digging in storerooms, convents and basements, she throws the spotlight on dazzling female artists who have been kept in the shadows, and reveals stories of courage and determination in the face of seemingly insurmountable obstacles. They include a female sculptress, Properzia de Rossi, who honed her skills on peach stones, and a portraitist, Sofonisba Anguissola, whose subjects included the most powerful figures in 16th-century Europe.

Leaving the wealth and excess of Catholic Italy behind, Amanda heads north to discover how the Protestant Reformation would create a very different artistic landscape. In the new Dutch Republic there was a greater respect and reverence for the home, which cast the spotlight on traditional feminine craft and offered some determined women opportunities for fame, fortune and even adventure. It would be here that a female paper cutter would be feted by kings and outsell Rembrandt, and also where a housewife would flout convention by leaving hearth, home and husband, travel to the far reaches of the known world and become one of the greatest artist-naturalists of all time.