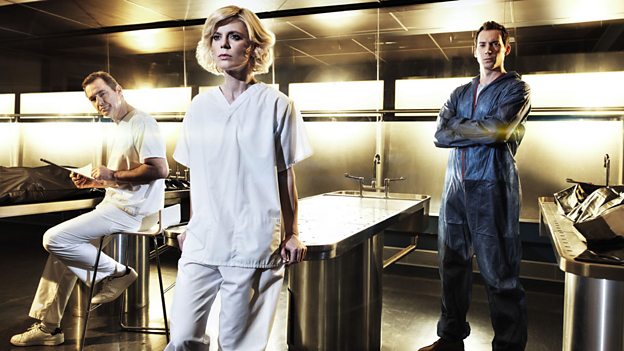 Chamberlain’s confidence and political nose make him a good choice to lead the Lyell Centre after the death of Leo Dalton, but his sudden arrival and new approach is met by a frosty reception from Nikki, Jack and Clarissa. It’s not long before his judgment is called into question, but how quickly will Thomas be able to prove his worth?

In the opening episode, Premiership footballer Isaac Dreyfus finds his days at the top are numbered when a sex tape links him to the brutal murder of a young woman, threatening to destroy his reputation and marriage. Dreyfus desperately fights to prove his innocence, while disillusioned Adam Freedman turns to a mysterious source for help to avenge the murder of his wife and child.

Nikki struggles to come to terms with Leo’s death following the arrival of the new Lyell Centre boss, pathologist Thomas Chamberlain. However, her feelings surface when DI John Leighton and DS Anne Burchett demand results in the two unsolved cases. When Nikki questions the motive behind the murders, a re-examination of the Freedman crime scene leads Jack to make a startling discovery.