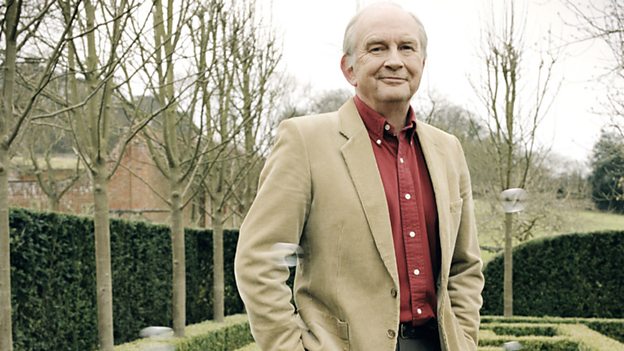 High-profile whistleblowers are in the news constantly these days and as a special commission investigates their plight, John Waite reports on what protection is being considered for them.

The first whistleblower was a man called Laocoon, who, 3,000 years ago, tried to tip off the authorities in ancient Troy that the Greeks and their 'gift horse' was a trick. He was later murdered for his pains, but then, as Waite reports, when it comes to speaking out, one man’s whistleblower can be another man’s traitor.

So why do people blow the whistle on governments, institutions and fellow workers? And are they always acting from high moral principle, or do some seek celebrity, or simply enjoy 'stirring'? Waite’s been investigating the ethical dilemmas of speaking out, and meeting those who’ve done so.

Among those giving evidence is Eileen Chubb, who believes that more needs to be done to protect whistleblowers. She was working as a care assistant and grew increasingly concerned about neglect at the 65-bedroom home. Eventually she told her manager that residents were left in their own urine, physically attacked and robbed by staff. When nothing appeared to change she, along with six other colleagues, went to the registration and inspection unit. At that point they believe their jobs became untenable and they eventually resigned, taking their cases to an industrial tribunal.

But there’s concern that the actions of whilstleblowers like Edward Snowden could actually put lives at risk. Mr Snowden was a technical contractor for the US National Security Agency (NSA), who also once worked for the CIA. In June he leaked to the Guardian and Washington Post newspapers documents and details relating to NSA programmes that gather data on telephone calls and emails. He fled his home in Hawaii, where he worked at a small NSA installation, to Hong Kong, and subsequently to Russia. He faces espionage charges in the US and polls there show Americans more or less evenly split over whether he did right or wrong. On Capitol Hill the former intelligence contractor has been labelled a coward and traitor – a view challenged by those like film director Oliver Stone, who call hima hero because: "he did this not for profit, not to give, exchange, give secrets away that could hurt our country supposedly. He is doing it out of conscience." For his part, Edward Snowden disputes both points of view: "I'm neither traitor nor hero. I'm an American."