The Men Who Made Us Thin 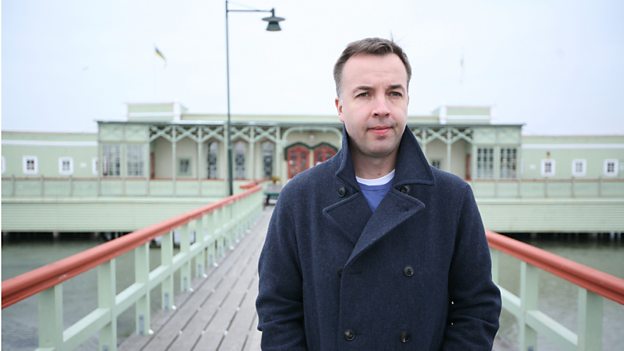 As obesity escalates, the diet business is booming. Jacques Peretti investigates the connections between obesity and weight loss, and confronts some of the men making a fortune from our desire to become thin.

In the first of this four-part series, Jacques examines the scientific reasons why so many diets fail long-term and why - in spite of this failure - we go back to them again and again.

Travelling to the US and speaking to industry insiders, he discovers some of the secrets of the industry.

The knowledge that dieting is problematic was realised by scientists back in the 1940s and 1950s. Jacques asks whether this research influenced the modern diet industry, which often relies on returning customers who blame themselves for failure when the diet doesn't deliver a long-term solution.

Jacques speaks to a former director of Weight Watchers, who admits that customer failure was a significant factor in the company's profits: people have to keep coming back.

In addition, Peretti meets other industry leaders, including Slimfast billionaire Danny Abrahams and Pierre Dukan, of the Dukan diet, to question them about the strategy behind the fortunes they’ve made.