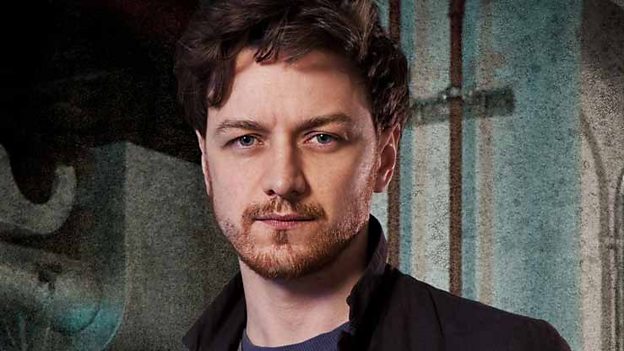 An act of kindness sees Richard Mayhew (James McAvoy) catapulted from his ordinary life into a subterranean world under the streets of London. Stopping to help an injured girl on a London street, Richard is thrust from his workaday existence into the strange world of London Below. Beneath the streets of London there is another London – a subterranean labyrinth of sewers and abandoned tube stations, a somewhere that is Neverwhere.

Producer/Heather Larmour for the BBC