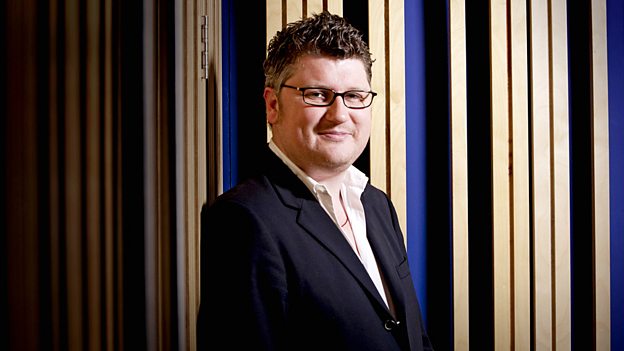 Christian Tetzlaff, one of the most sought-after violinists of his generation, talks to Tom Service about music’s ability to communicate directly with the audience.

There are also new revelations about Benjamin Britten's life, as Paul Kildea's biography of the composer is released in this centenary year, and Tom investigates the future of the brass band as they struggle in the current market to clinch sponsorship deals.