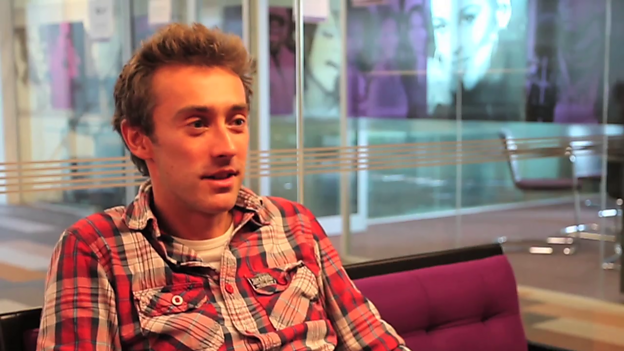 Supersized Earth traces the spectacular story of how humans have transformed our world in just a single generation. In this awe-inspiring three-part series for BBC One, Dallas Campbell travels the globe, visiting the world’s largest and most ambitious engineering projects, exploring the power of human ingenuity and the making of the modern world.

In 1980, the tallest building on the planet was the Sears Towers in Chicago, and Dubai was a dusty strip of desert with a single highway. Fast forward 30 years and the world’s tallest building stands at more than 800 metres, cities like Las Vegas have sprawled across the desert and are home to millions, and China is the manufacturing capital of the world, with many of the fastest-growing cities on Earth. In just a single lifetime, humans have changed the face of the Earth on a scale unimaginable to our predecessors.

In this first episode, Dallas accesses some of the most amazing constructions on the planet, travelling from the glittering heights of the world’s tallest building in Dubai to the bustling favelas of Rio and to the planet’s biggest city of all – Tokyo.

On his journey, he undertakes some extraordinary feats, from dangling on a rope hundreds of metres above the ground to clean the windows of the Burj Khalifa in Dubai, to scuba-diving through Mexico City’s toxic sewage, in order to unblock the turbines keeping its failing system from total collapse.